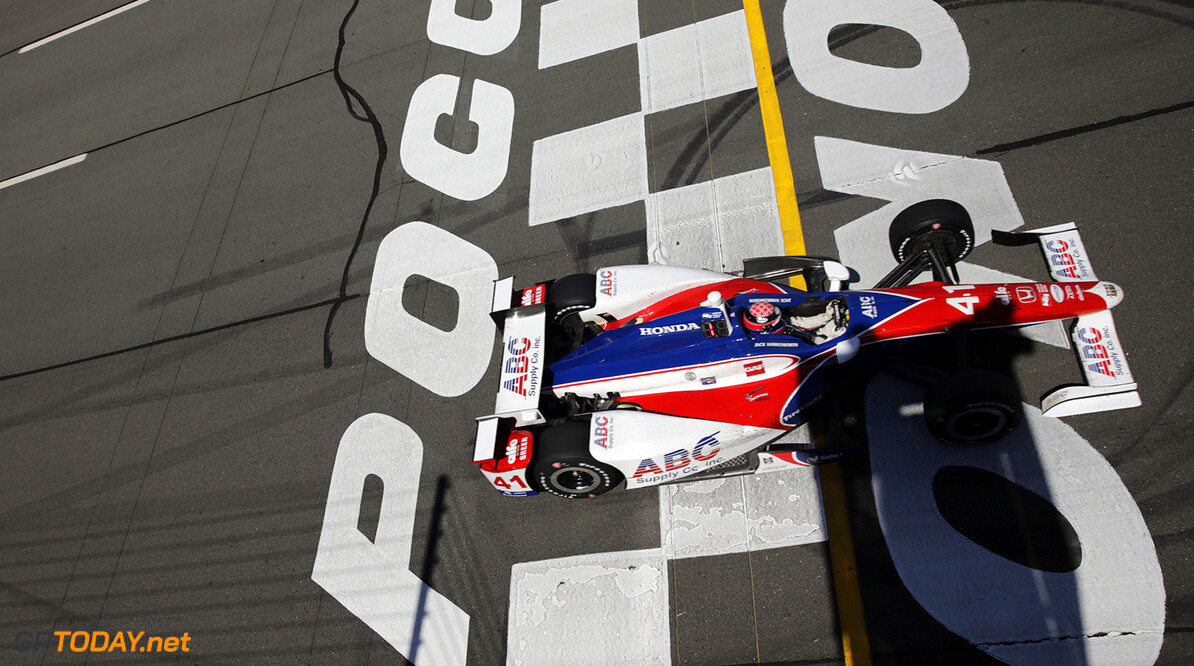 AJ Foyt Racing have announced that Conor Daly and Carlos Munoz will drive for the team next year.

It will be an all-new lineup for the team who ran Takuma Sato and Jack Hawksworth in 2016. Sato is expected to move to Andretti Autosport while Hawksworth's future is uncertain.

Munoz moves to Foyt from Andretti Autosport, while Daly returns to the team, having spent his first full season with Dale Coyne Racing in 2016.

"Larry and A.J., they're embracing the future," said Daly. "We've got Josef [Newgarden] going to Penske, got Alexander Rossi, got me and Carlos, which is sort of part of that next generation. I'm excited to try and push and make sure that we as a group of young folks can prove to the other team owners that, hey, we can do it."

"There's a reason Formula One teams are hiring 17-year-olds and 18-year-olds," added the former GP2 and GP3 racer. "It's because they can do it. It's the will to really push absolutely at the limit."

Munoz moves to the team to fulfil a desire to become a full-time paid driver. The colombian has had to take backing to Andretti for the last three seasons.

"I was really confident and I had some options with other teams, even though it was not full-time. But Larry motivated me because of the changes he wanted to do," said the twice Indy 500 runner up. "I wasn't worried about my future, I knew it was my choice to say, 'I have to stop bringing money.'

"I will have the backing of my family next year if I was with Andretti or the sponsor in Colombia would have been in a good position for next year to go to Andretti or another team. I say, enough is enough. That was my personal choice."

Munoz will race Foyt's famous #14 while Daly will drive the newly renumbered #4. Next year will also see the team switch from Honda to Chevrolet engines.