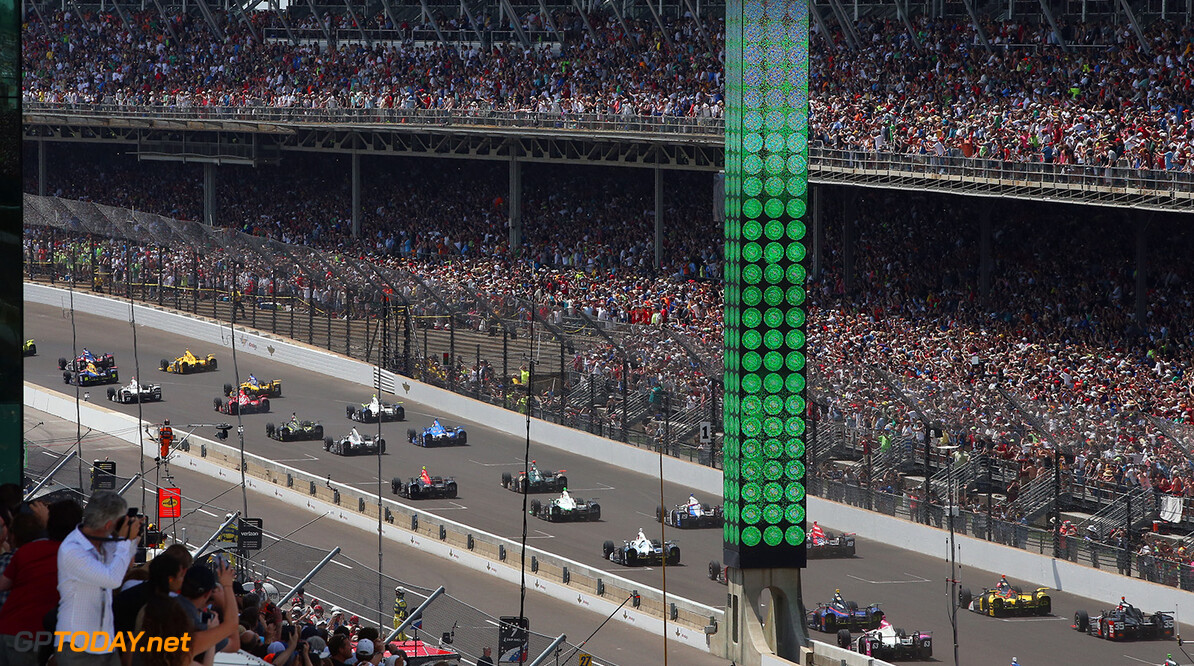 Sage Karam to race at Indy 500

Sage Karam will compete in the Indy 500 in 2017, making it the fourth time the 21 year old will race at the famous event. In 2014 he made his IndyCar debut at the Indianapolis circuit, finishing an impressive 9th.

"We are very pleased to have Sage back with our Dreyer and Reinbold Racing team for the 2017 Indy 500," said team owner Dennis Reinbold in a release. "We have had two sensational showings at the 500 with Sage in 2014 and 2016. His impressive runs give the team great confidence in returning to the 500 this year.

"Sage has worked well with the engineering staff and the crew and his approach to the [Indianapolis Motor] Speedway setups have been outstanding as his speed has shown."

Karam says that he is very excited to be competing in the Indy 500 once again but admits it will be difficult to claim any success with a one off event team.

"I'm really excited to be back with Dennis and the Dreyer & Reinbold Racing team for the Indianapolis 500 this May. Trying to win the 500 as a one-off team is certainly a big challenge, but I'm confident in this team and their ability to field a race car that can win this race.

"I'll be working with the same engineers and the same pit crew from the last two races at Indy with DRR," added Karam. "I trust that we can build upon that continuity and ride that momentum to the double checkers and into Victory Lane."

The 2017 Indy 500 will take place on May 28, and many will be tuning in hoping that this years event will be as exciting as last year when rookie Alex Rossi took victory.