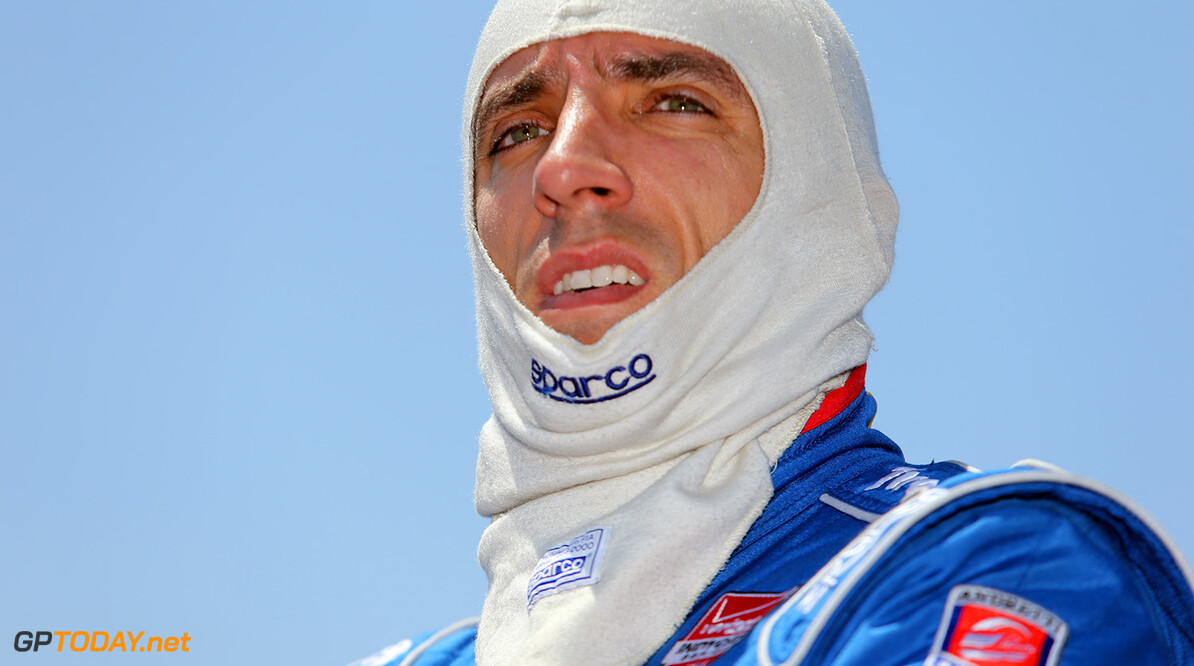 The car in which the late Justin Wilson claimed his first American open-wheel win is set to go to auction.

Jimmy Vasser, KV Racing team boss and owner of the car will restore it, before selling it, with the money going towards the Wilson Children's Fund, set up to benefit Wison's two daughters following his death in August last year.

Lola B04/00-01  was driven by Wilson in seven races, and was victorious in Toronto and Mexico during the 2005 Champ Car World Series season.

"We've had a display car at one of my auto dealerships for a while now – a roller without the engine – and it's been done up in the old orange 'Champ Car' livery," Vasser told RACER. "I don't know why, but I got a bug to go look up the history on the car and wrote down the chassis number. I sent it to Jeremy Shaw, who keeps track of all the old Lola Champ Cars, and he got back to me and my jaw hit the floor. Turns out we've had Justin's Toronto and Mexico winner all along – the car he won his first races with – and didn't even know it."

"I thought about Julia and the girls and figured the car must be worth a lot more if we restored it back to its original state when Justin won those two races," Vasser added. "So I called Mower and we began to put a plan together. I figured if we get the car moved from the West Coast to Indy, we would probably get a lot of mechanics and team guys who worked with Justin or maybe just want to help his family come and help restore it and do something really cool for a good cause."