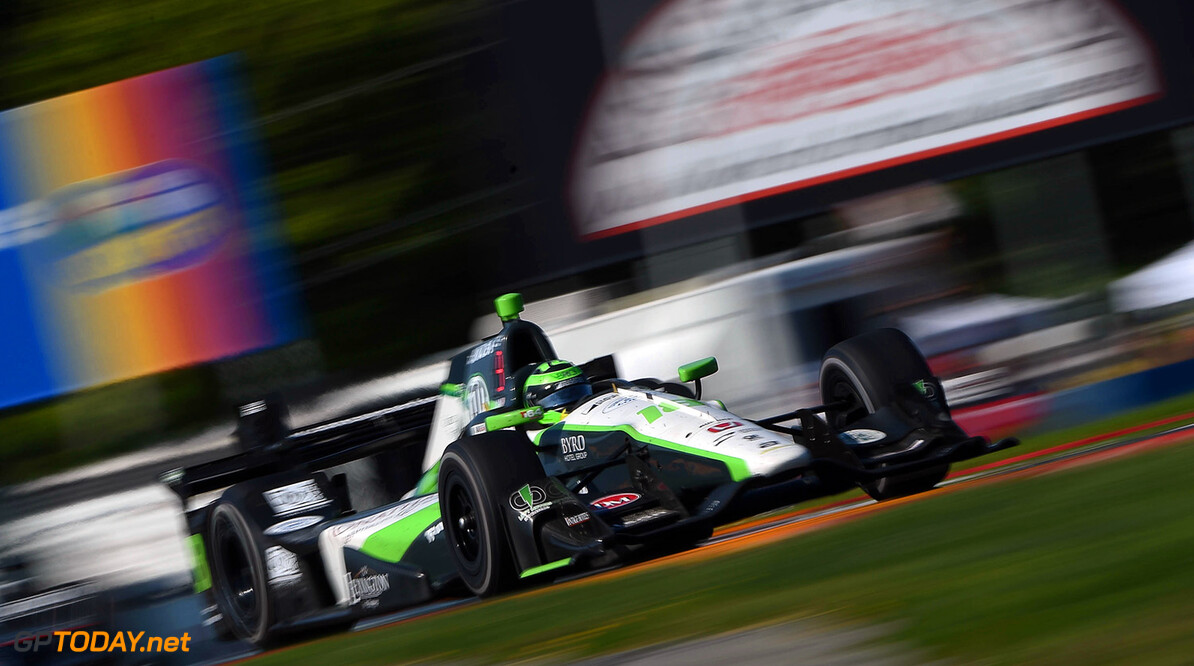 Conor Daly will drive for A.J. Foyt Racing in the Verizon IndyCar Series next year, with an announcement expected in the coming days.

Daly has been expected to move to Foyt's team following their switch to Chevrolet power which saw Takuma Sato part ways with the team.

"He's a good racer and I think we could help him on the ovals if he came here," Foyt said of Daly last month.

Daly made his IndyCar début for Foyt in 2013, having tested for the team the year before.