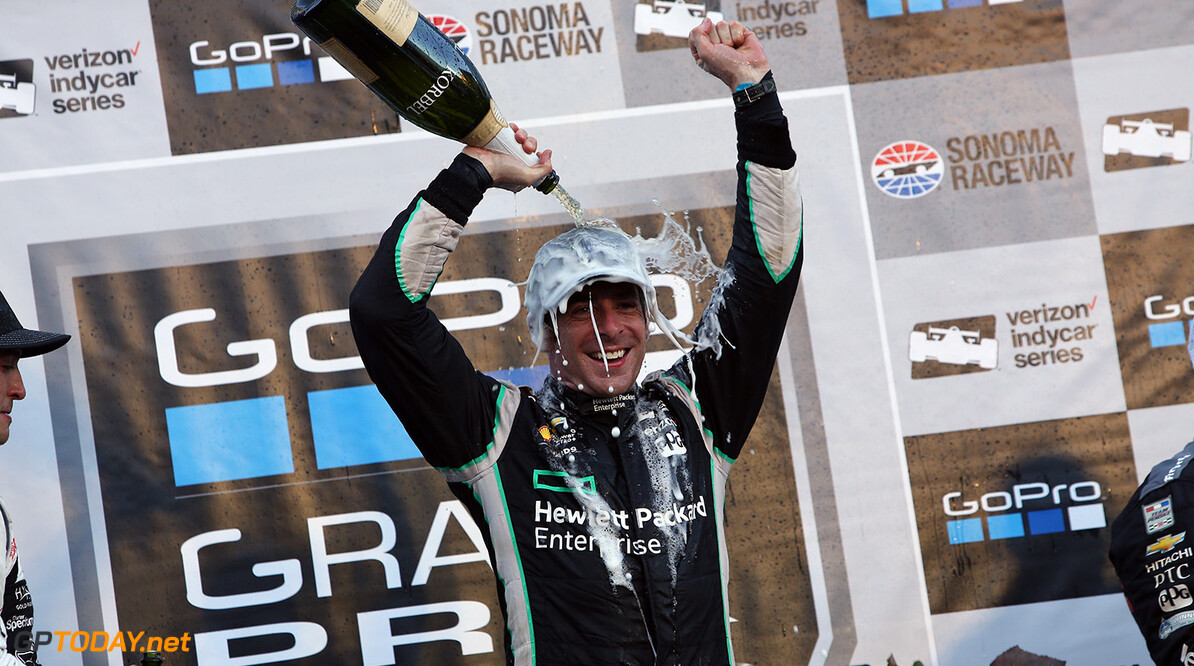 IndyCar champion Simon Pagenaud has indicated that he would like to take part in a NASCAR race during some point in his career.

The Frenchman, who won his first American open-wheel title earlier this year, has competed in a number of disciplines during his career, including sports cars, V8 Supercars, and rally, but now the former Peugeot factory man wants to expand his CV.

"I'm obviously pretty open-minded as a driver," he said to assembled media at last weekend's NASCAR Sprint Cup race at Martinsville." "I've raced sportscars, I've raced in IndyCar, obviously. I've raced rally in Europe and I'm very open-minded to any kind of racing. I think there's always something good in any sort of racing – advantage, disadvantage, different-size cars, different engine, different tires, and that makes it interesting for a driver to taste all those different things."

"So someday, yeah, I'd love to have the opportunity someday. Everybody asks me if I would want to drive a road course but I'd actually enjoy it more to try it on an oval," he added.

"You'd have to relearn a lot of things, learn the racecraft, which is very different," Pagenaud said. "The drafting is also different, the way you position the car, the way you deal with your tires during a stint seems to be quite different. I always like to talk about 'Days of Thunder,' when they say the tires in NASCAR are twice as small and the car is twice as big, so like I said, a different sport but I would really much enjoy it."

However, aside from NASCAR, Pagenaud is keen to have another crack at the 24 Hours of Le Mans, having finished second in the French Classic in 2011

"It haunts me every morning when I wake up – I finished second," he admitted. "Hopefully someday."