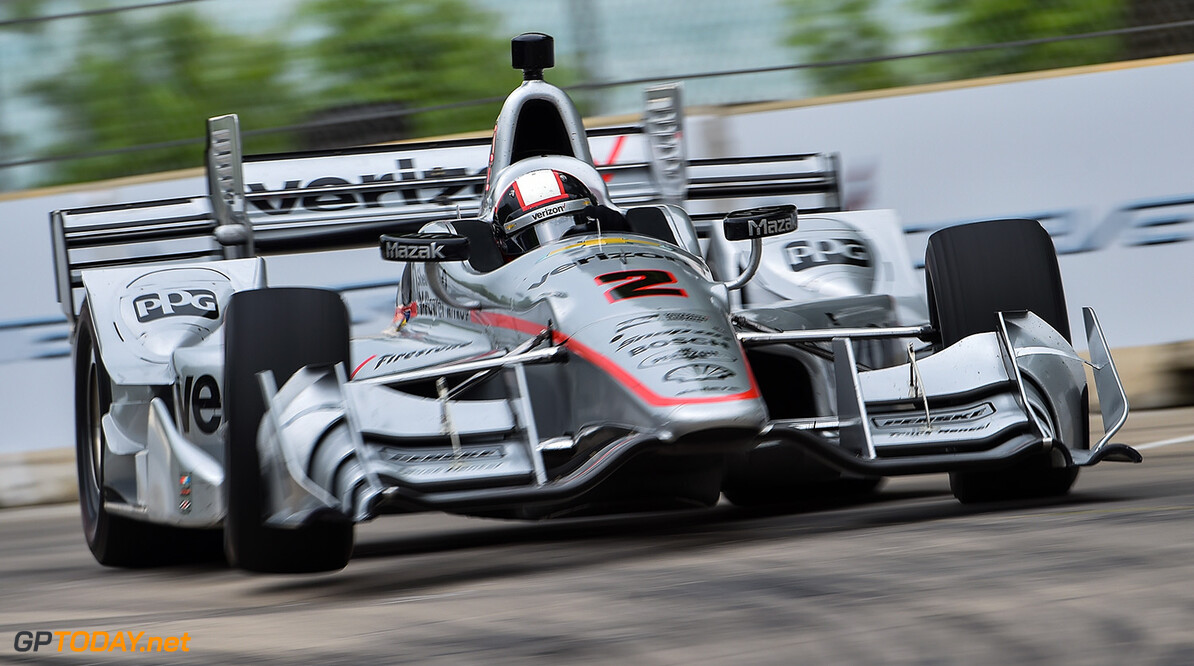 Juan Pablo Montyoya will contest next year's Indianapolis 500 with Penske, but will not race full-time for the team.

The former F1 and NASCAR driver looked set to be dropped after a difficult season, and after Penske had signed Josef Newgarden.

Montoya was understood to be in talks with Ed Carpenter Racing to replace Newgarden at the team, but he said he wanted a deal that would guarantee him a competitive car straight away.

"To be honest it's my best opportunity to win Indy again and I know all the people and how things operate," Montoya told RACER. "There's a lot of uncertainty with other deals, and I'm not 25 anymore so I don't have time to develop cars."

The chance for Montoya to spend more time with his son as he embarks on his own motorsport career was another reason behind the decision.

"First of all, I had a blast being with Sebastian [in Europe]  and helping him and it definitely made a difference," said Montoya. "He's going to run here in the States at the beginning of the year and then we're going to Europe this summer to the highest level of karting, and I'm going to be with him. And I still have the best ride at Indianapolis."

Montoya is also said to be in line for the first seat in a Penske sportscar programme, should the team opt to run one.