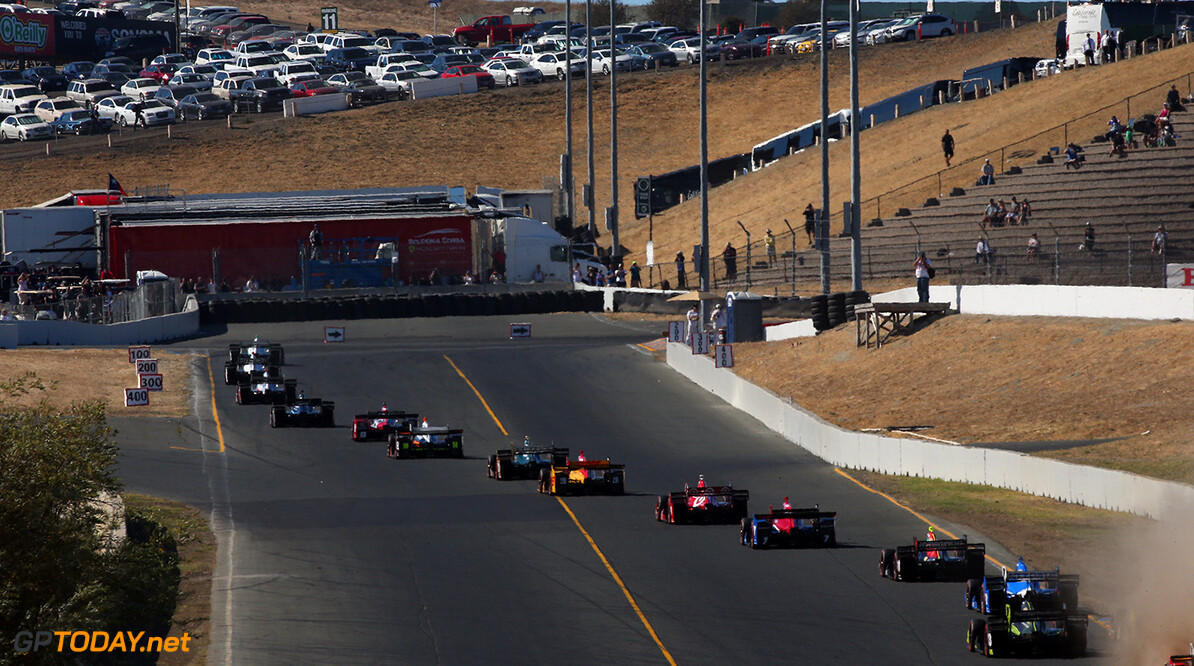 Carlin is looking to expand it's depth in American racing after entering Indy Lights two years ago. Kalkhoven is set to end his team ownership collaboration with Jimmy Vasser.

"It's being worked on, but it's a long way from being a done deal," he told Autosport.

"Nothing would change apart from we would be involved. It's a way off yet and there are still some pieces of the jigsaw to put in place."

When asked whether Max Chilton would drive for them in 2017 due to his father's links with the team or not, Carlin said: "Max wants to be part of at least a two-car team,"