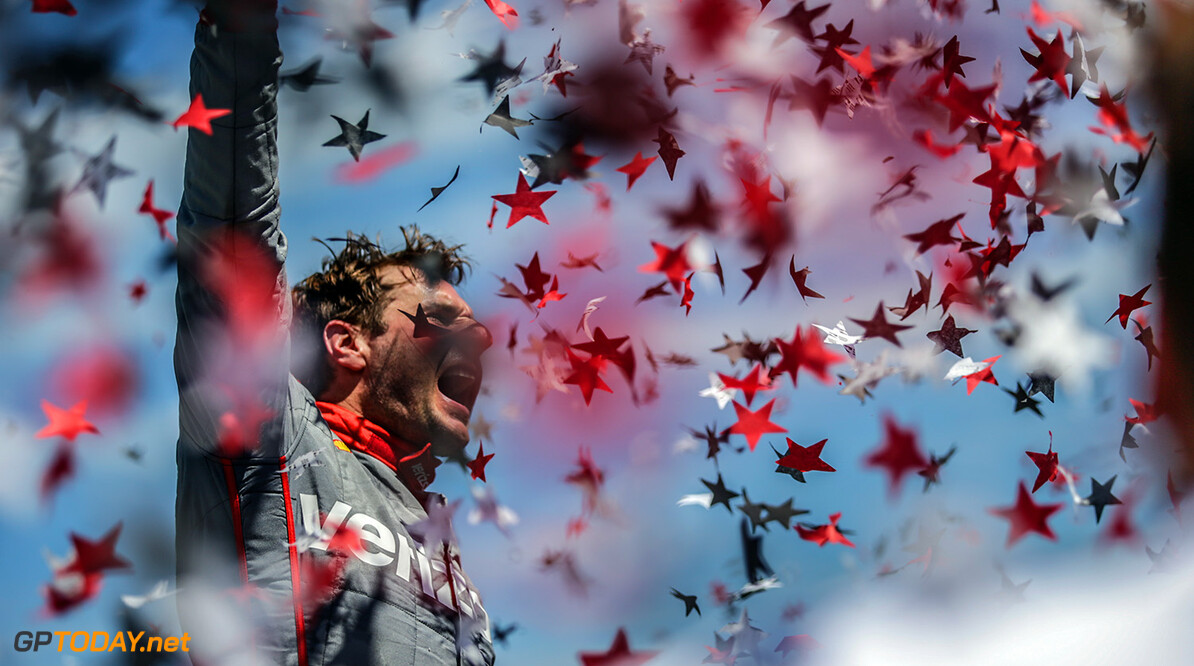 Will Power snatched a last gasp win away from Scott Dixon on the streets of Toronto on Sunday, in what looked like a certain victory for the Kiwi.

Dixon, who started the race on pole, led most of the race, but a caution on lap 58 after Josef Newgarden made contact with the turn five wall changed everything.

Power was ordered into the pits just before the yellow flag dropped, while Dixon made it in during the caution period, pushing him back. With new leader Tony Kanaan pitting for fuel just nine laps from the end of the race, Power was guaranteed his third win from four races.

Power's Penske team mate Helio Castronenves challenged the Australian on the final restart but he was able to hold on to take his 28th career victory and third on the streets of Toronto.

"The Verizon Chevrolet team has been doing a great job. Obviously we have been playing catch-up all year, but every race they are executing," said Power. "We are getting great strategies, great cars. We just have to keep chipping away, chipping away at this and see if we can have a shot at this."

"I don't know what the points situation is right now, all I know is that we have to keep finishing ahead of the No. 22 (Simon Pagenaud) if we want a shot at the title."

James Hinchcliffe made a long-awaited return to the podium with a third place finish, ahead of Tony Kanaan and former Jordan, BAR, and Super Aguri Formula One driver Takuma Sato, who completed the top five.

Mikhail Aleshin was sixth, ahead of ex-Toro Rosso racer Sebastien Bourdais. Scott Dixon and championship leader Simon Pagenaud, who had spent most of the race at the front, had to settle for eighth and ninth respectively, while Marco Andretti rounded out the top 10.

It was a difficult day for the other former F1 drivers int eh field, with Alexander Rossi, Max Chilton, and Juan Pablo Montoya finishing in 16th, 18th, and 20th respectively. Montoya was the only finisher not on the lead lap.