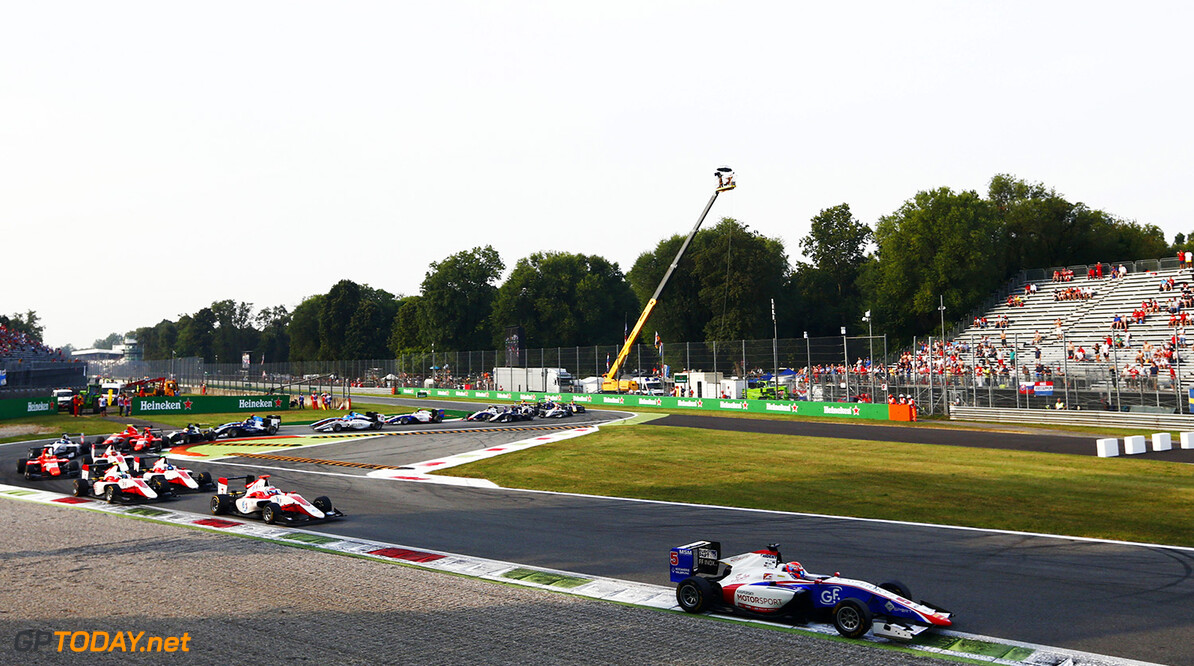 Trident have announced that Kevin Joerg will be racing for them in 2017.

The 21 year old driver from Switzerland competed with DAMS in 2016, and now makes a move to Trident.

“I'm extremely satisfied to announce that I will enter the upcoming GP3 series season with the Trident team,” he said.

“Working together with the Milan-based squad, the goal is to stay among the frontrunners and collect several podium finishes."

“I'm absolutely confident that Trident will provide me with all what it takes to reach all the goals I have set for myself. I can't wait to get back on-track with my new team.”

Joerg has previously competed in Formula Abarth, Formula BMW and Formula Renault 2.0 before making the step to GP3 in 2016. 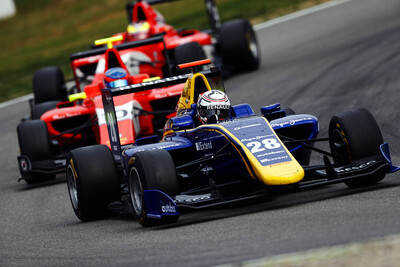