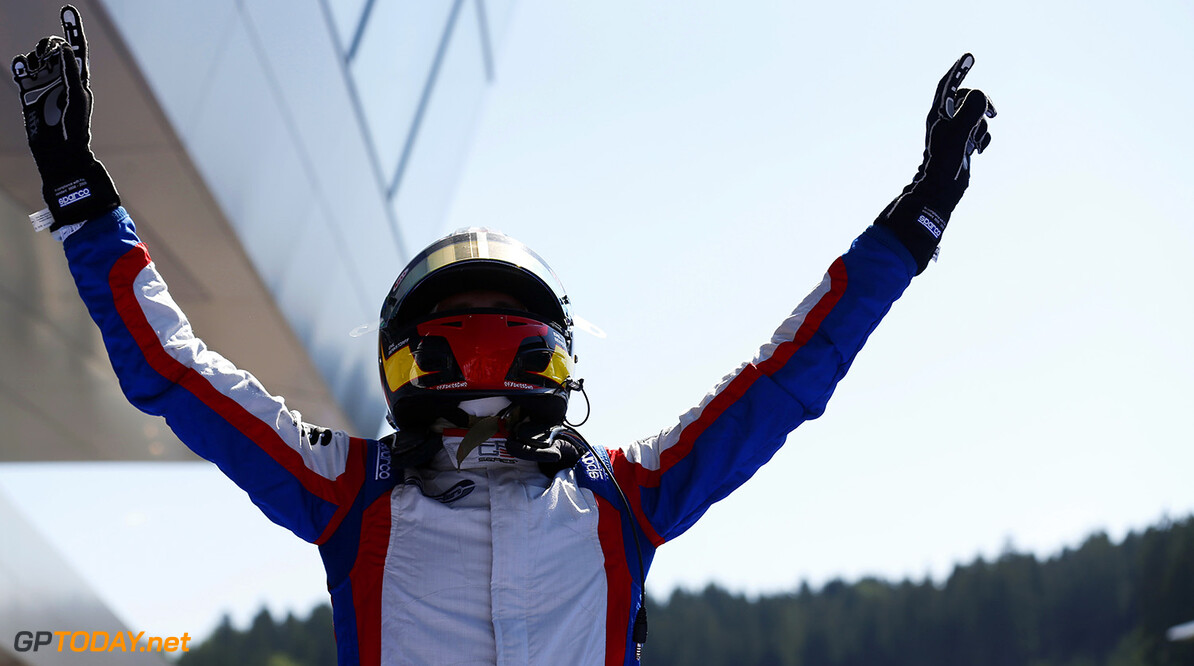 Emil Bernstorff (21) completes Arden International's line-up for the GP3 Series 2015 Season. The British driver returns to the GP3 Series for a second season, following an impressive rookie year. Emil finished 5th in the GP3 Drivers Championship with four podiums and a win at Red Bull Ring.

The young Brit is no stranger to embracing silverware, following has a consistent record of success in 2013 German Formula Three season where is finished third (13 podiums), also locking in a podium finish in the F3 Masters at Zandvoort and winning the Formula Middle East championships with 6 victories, 2012 European Formula Three finishing tenth and 2011 ADAC Formel Masters finishing second with thirteen podiums.

Garry Horner commented: "We are very pleased to have Emil join us after a strong season last year. He has demonstrated superb progress in this championship and a steady momentum on finishing in the top ten and bringing in the points. We have a great line-up to secure the title this year."

Emil Bernstorff said: "I am very happy and excited to be racing with Arden this year - a great team with a great history of success. When I tested with them in Abu Dhabi 2013 I immediately liked both the car and the atmosphere within the team. This feeling has grown stronger over the last few weeks with pre-season preparations at the workshop. The clear objective for us this year is to build on the momentum and experience gathered last year and to have a strong run at the title."
GP3 News Arden International
<< Previous article Next article >>
.