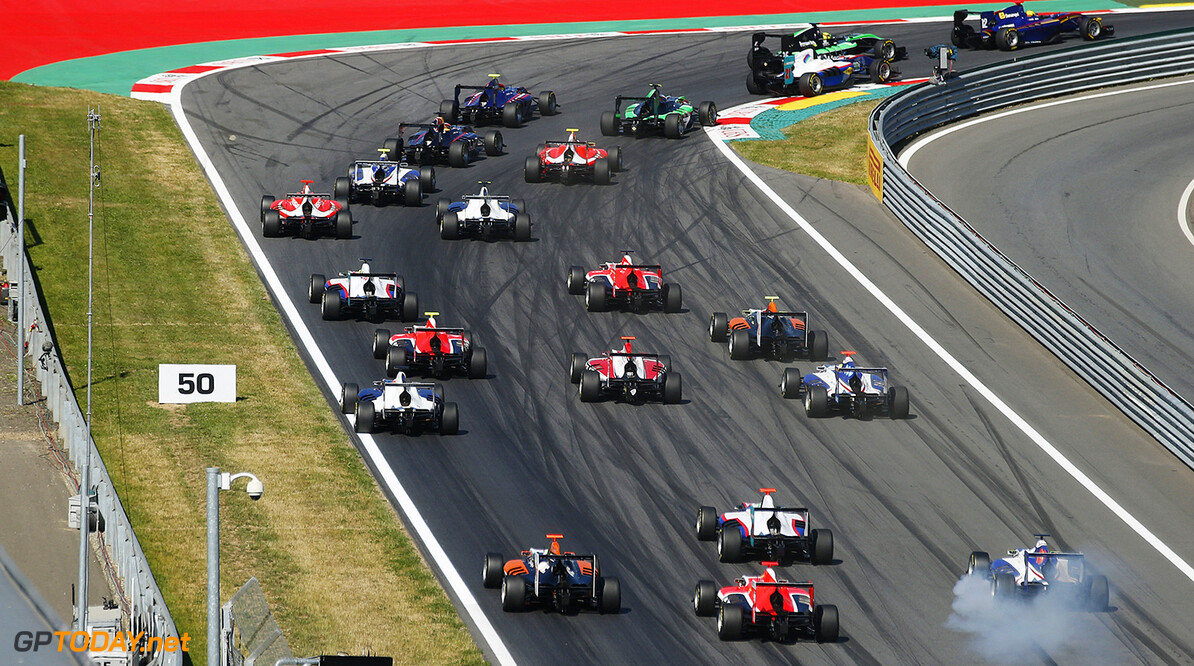 Status Grand Prix welcomes its final signing of the GP3 Series, 19-year-old Thai racer Sandy Stuvik. Stuvik teams up with fellow rookie Seb Morris and experienced GP3 racer Alex Fontana to complete the 2015 Status Grand Prix team. Having dominated the 2014 Euroformula Open Championship and securing the title with 11 wins out of 14, Sandy has chosen GP3 as the next step in his career.

Team Principal Teddy Yip Jr commented: "We have known Sandy, his family and his supporters for a number of years and I am extremely pleased that he has put his faith in our experienced team for his rookie GP3 campaign. Sandy is entering a highly competitive F1 feeder series and it will be a big step. He is no stranger to hard work and we will provide him with all the support and guidance he needs to reach his targets this season."

Sandy Stuvik said: "I'm elated to be racing in the GP3 Series this season with Status GP. It's clear that this is a team that's going above and beyond to ensure that absolutely every tiny detail is perfect. After their strong season last year in the series I hope I can learn as much as possible about the car and bring myself up to a competitive speed. Learning how to maximize the Pirelli tyre will surely be a priority and I look forward to working with the engineers during the tests to get a better understanding of this."

"To conclude I'm just extremely happy and grateful to be able to race again and this wouldn't have been possible without the support of Status GP and my sponsors; Singha Corporation, The Pizza Company, Dacon Inspection Services, Thailand Tourism Authority, The Royal Automobile Association of Thailand, and The Sports Authority of Thailand. I hope I can make my country proud and play our National Anthem over a few of the circuits on the calendar this year."
GP3 News Status Grand Prix Pirelli
<< Previous article Next article >>