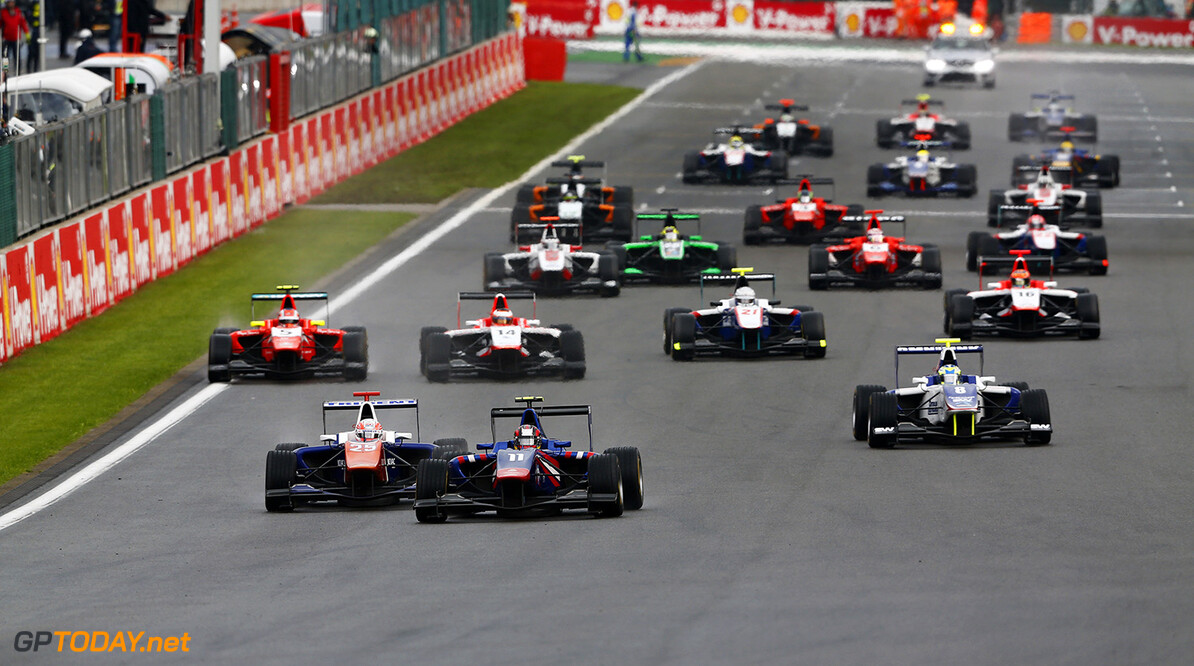 Arden International is delighted to announce Kevin Ceccon joins the team to contest the GP3 Series. The Italian driver (21) signs with Arden International following a brief spell in the 2014 GP3 Series with Jenzer. Kevin won the AutoGP Championship in 2011 with 5 podiums and moved to GP3 Series in 2012 where he finished 9th. Holding the Title as 'Youngest GP2 Series driver' (2011) he completed 11 races in the 2013 GP2 Series.

He returns to a full season in GP3 this year to fight for the Title, previously won by Arden drivers Mitch Evans (2012) and Daniil Kyvat (2013). Garry Horner, Team Principal Arden International commented: "We are really pleased to have Kevin join our team this season. We tested him in the post-season sessions late 2013 and were impressed with his focus and determination. It is great to have an experienced driver complement our current lineup."

Kevin Ceccon said: "There are decisive moments in life and this is definitively the case for me. It was under the heat of the desert that I found clarity and I shall embrace the heat of this difficult competition with serenity to fight for the 2015 Series. I will spare no efforts in the battle for the title with humbleness and with the determination to make this the most important year of my career. I am honoured to receive the support from all of those who believed in me in 2015 and I am very excited join Arden International, my new family."
GP3 News Arden International
<< Previous article Next article >>
.