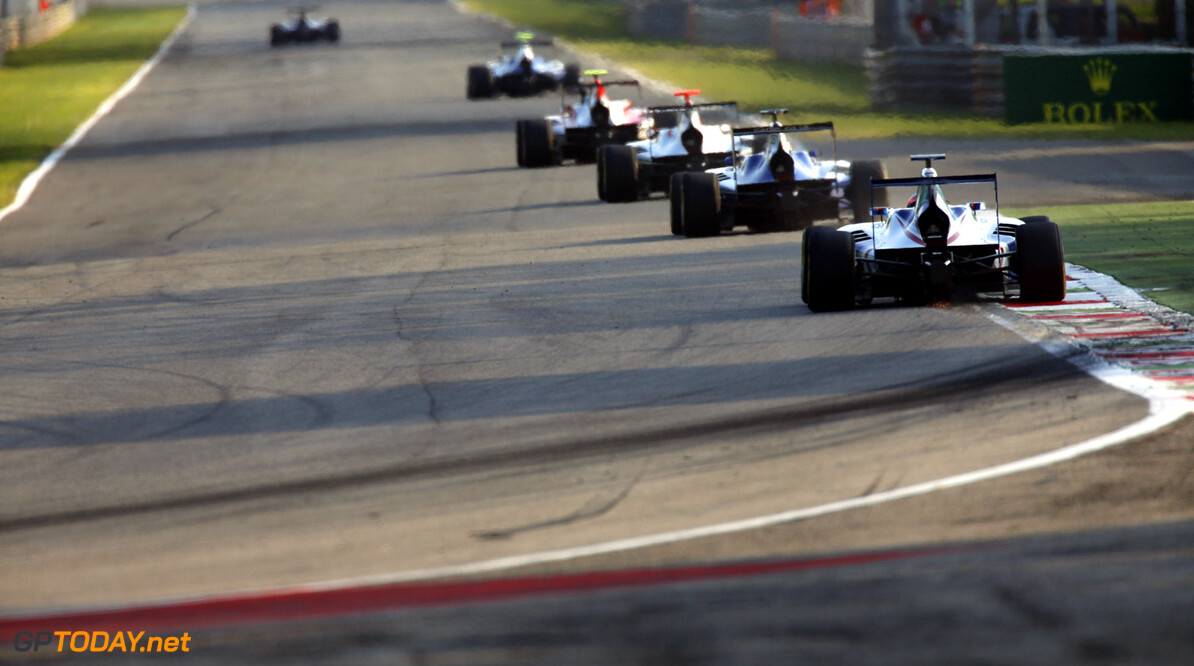 Victor Carbone will join Trident for the next GP3 Season. The 21 year old Brazilian driver, born and living in Sao Paolo, will make his European debut with Maurizio Salvadoris team during the next pre -season GP3 tests scheduled on the 10th & 11th of April at Jerez De la Frontera.

Carbone started his motoracing career at the age of 8, beginning with karting in his country of origin and later in the USA where he achieved the title of the Youngest ever Winner & Champion in F2000. In 2010 and 2011, he matured with his experience with Formula Indy Lights obtaining 6th place in the Drivers Championship and has now arrived at the right moment in Europe. During the upcoming GP3 season, Trident has the opportunity to commit one of its car to a talented rookie who has what it takes to chase the F1 dream.

Victor Carbone commented: "I am extremely happy and exited to have the chance to join Trident and race in Europe this year in such a competitive Series as GP3. It will be a big challenge coming from the USA but I am confident that together with my Team we will work very hard to reach great results. I also wanted to thank everyone who made this possible."
GP3 News Trident
<< Previous article Next article >>
.