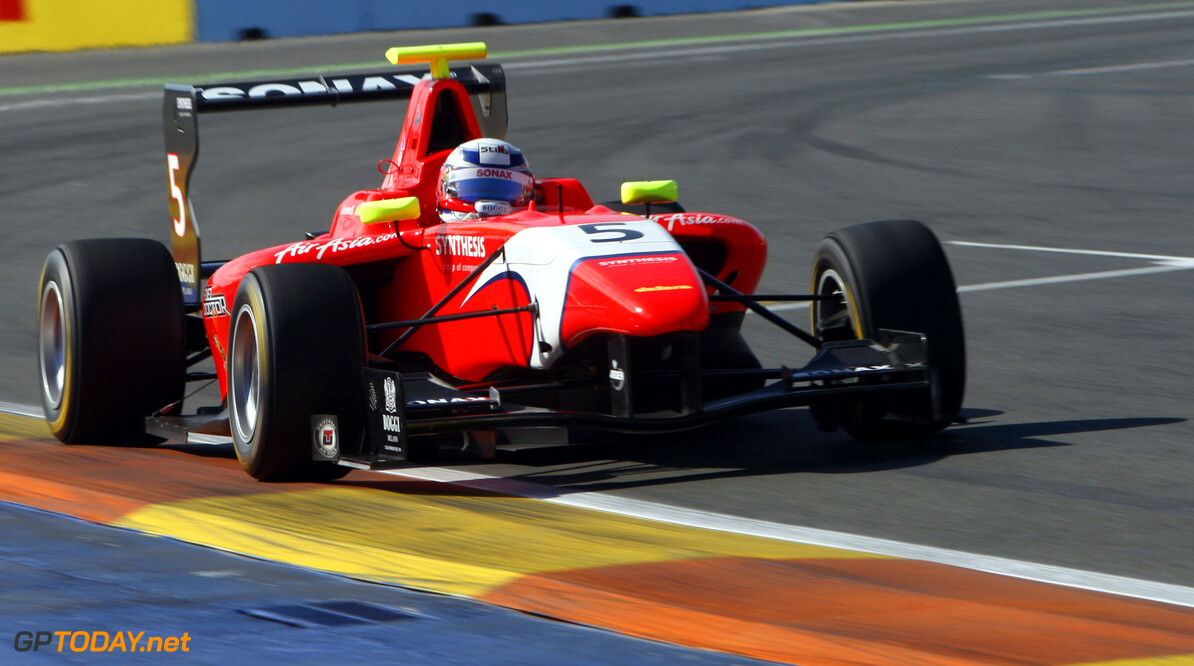 Trident is proud to announce David Fumanelli as a new driver for the 2013 GP3 Series season. The 20-year-old racer, one of the most talented Italian drivers in the business, will pair-up with Emanuele Zonzini from San Marino. Fumanelli will be in his second season in the championship and has already showed good pace and great improvements in 2012.

This season, both David and Trident will aim for the top from the very early stages. The team, owned by Maurizio Salvadori, is particularly proud of the deal reached with Fumanelli. Once again, the Italian-based squad has followed its policy of supporting Italian talent, and David definitely fits into this category.

Fumanelli will make his debut with the Trident team in the collective GP3 Series test set to be held at Estoril from February 20th to 22nd. The new car will also take its first spin in Portugal, starting a new technical cycle lasting until 2015.

David Fumanelli commented: "It hasn't been an easy winter because I struggled to put the strings together for a 2013 programme. The turning point has been a visit to the Trident headquarters. I've been very impressed by the facilities and met highly motivated staff. In addition to that, the investment made in terms of developing the new car has been huge."

"I already started to work on the simulator, luckily I live very close to the team's base and I'm sure that we'll be performing great this season. We'll be on-track with a new car, but the experience made last year will be useful too. I can say I'm expecting a top-notch season. I want to be a contender in all races and reap the benefits at the end of the season in order to be at the front end of the resuts."
GP3 News Trident
<< Previous article Next article >>
.