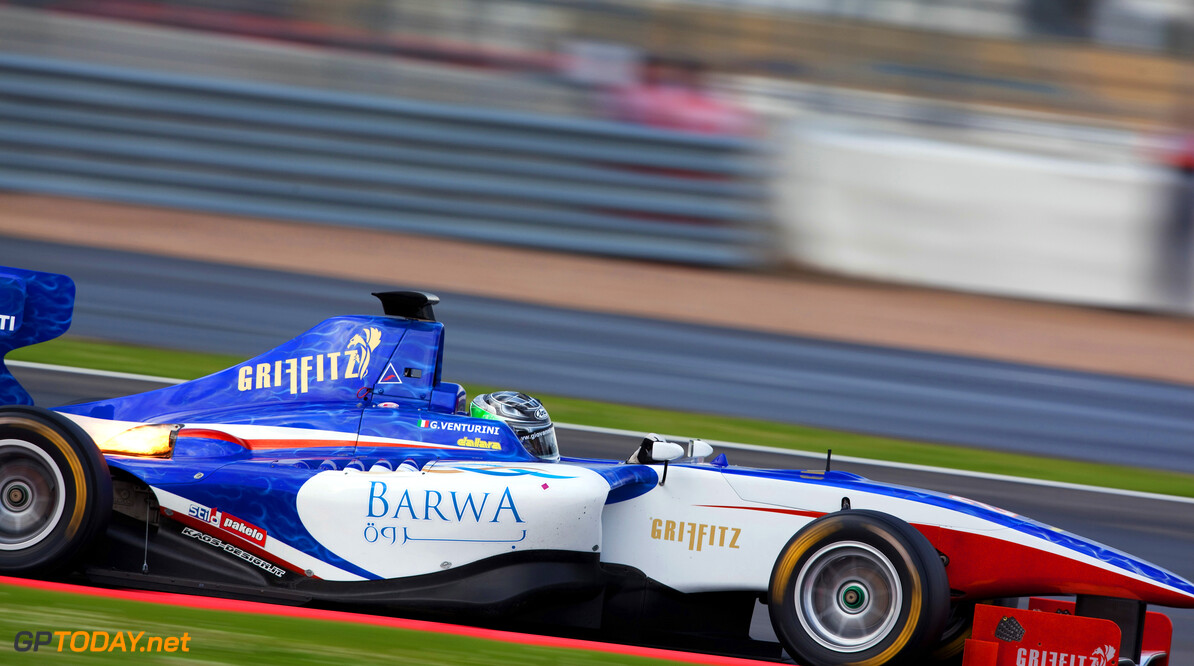 Trident is proud to announce the first driver for its 2013 racing season. The team, owned by Maurizio Salvadori, reached an agreement with Emanuele Zonzini for the upcoming GP3 Series championship. Zonzini, a 18-year-old from San Marino, positively impressed the team in post-season testing and Trident is particularly happy of signing such a talented prospect.

Zonzini will be joined by two team-mates this season. The GP3 Series championship will be starting on the next 12th of May, but just a few weeks are left before the start of pre-season testing. Teams and drivers will line-up at the Portuguese track of Estoril and it will be the first time for them with the brand-new racecar.

Emanuele Zonzini said: "2013 is going to be the most important in my entire career. I will be on-track in a very demanding championship, and I will face some very talented drivers with previous GP3 experience. I'll need to familiarise myself fast with the categorys' environment, the car, the tracks and I hope to have a great season with Trident in terms of my professional growth and results."

Maurizio Salvadori commented: "We are particularly proud to welcome a talented young driver like Emanuele. He left a very strong impression on the team during last Autumn's tests, and despite his young age, he showed he has lots of enthusiasm as well as a good professional approach. He's lucky because his father knows motorsports well and that's key in a young driver's growth path. Emanuele still needs to build on some experience but I'm convinced that, lap after lap, he will improve and start achieving some early satisfactory results really fast."
GP3 News Trident
<< Previous article Next article >>
.