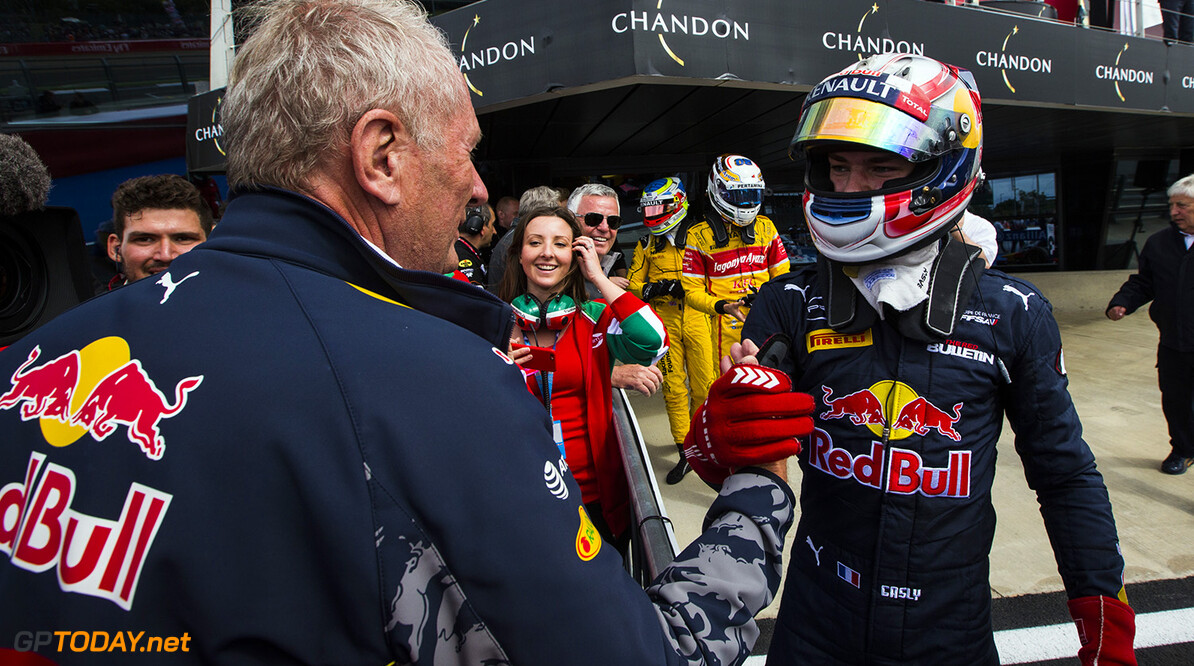 PREMA Racing driver Pierre Gasly has claimed pole position for the first GP2 race at the Hungaroring by setting a time of 1 minute 25.612 seconds.

Gasly's lap was almost six tenths quicker than Sergey Sirotkin who lines up in P2.  Gasly's teammate Antonio Giovinazzi will start from third with Nobuharu Mastsushita in fourth. Norman Nato completed the top five ahead of rookie Luca Ghiotto placed his car in sixth.

There was also a surprise for Oliver Rowland, who could only manage 17th and is now expected to lose his championship lead by the end of race one.

The grid for race two is decided by the finishing result of race one, with the top eight being reversed.