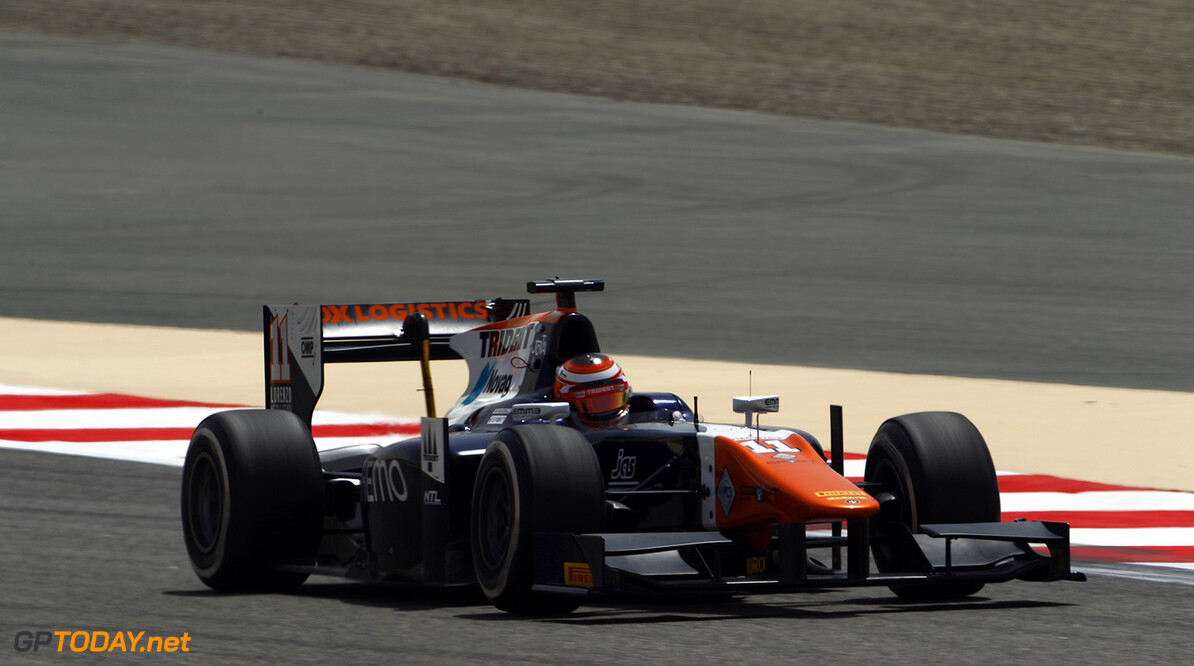 Russian Time has finalised its 2016 GP2 line-up with the signing of Italian Raffaele Marciello, who will partner Russian driver Artem Markelov. Marciello, who turned 21 in December, is a former European F3 champion and has finished in the championship top 10 for the past two GP2 seasons, winning the Spa feature race in his debut season.

"I'm delighted to join Russian Time, which impressively won the championship in its inaugural season", Marciello said. "I'm hoping that we can combine our experience to mount a consistent challenge for the top positions." Marciello scored four 2015 GP2 podiums and was runner-up in the Monaco, Silverstone and Abu Dhabi feature races.

Markelov, also 21, now has two seasons of GP2 experience and is looking to build on a 2015 season in which he stood on the podium after a fine drive in the Spa feature race. Russian Time won the 2013 GP2 title after scoring five wins with Sam Bird and 273 points. The team went on to score feature race victories with Mitch Evans at Silverstone and Hockenheim in 2014.

Team principal Svetlana Strelnikova said: "I'm delighted to welcome Raffaele to the team. He has shown consistent speed and Artem has grown stronger as he got to grips with the category. I'm optimistic that with both drivers having two years' experience in F1's feeder formula, we will be able to mount a challenge in what is an ever more competitive series. I'm looking forward to it!"