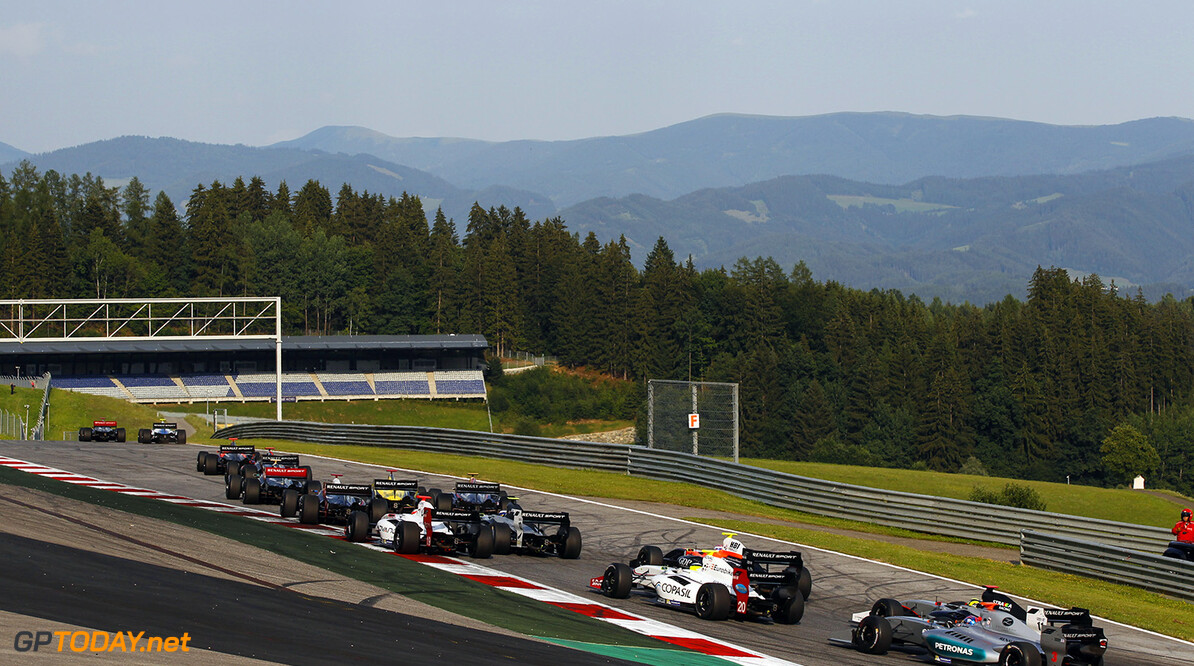 Sean Gelael will join Carlin for four of the remaining five GP2 Series rounds this season. The Jagonya Ayam driver, who is currently competing in Formula Renault 3.5 will make his first GP2 outing next week in Hungary and will also race in Spa-Francorchamps, Sochi and Abu Dhabi. Gelael will miss the Monza race due to a clashing Formula Renault 3.5 event at Silverstone.

18 year-old Gelael has previously raced with Carlin in the FIA Formula 3 Championship and has stepped up into the Formula Renault 3.5 category this year.  The Indonesian, who is a point’s scorer in the championship is now expanding his horizons with four rounds in the GP2 Series to gain experience. Gelael will line up alongside Julian Leal who is in his second season with the team and has raced the number 3 car at all GP2 events this season.

Gelael commented: "It's a great championship that makes great drivers. The opportunity came up at Carlin and it was a good fit, I just want to try and learn as much as possible and it will be good to get experience of the Pirelli tyres. I'm not quite sure what I’m doing yet next year so using this as a building year. To be able to do these GP2 races with Carlin who we have great chemistry with and a great history with makes sense. I'm just really happy to have the opportunity. I've done my seat fit and the car feels really comfortable; my feet don’t hit the chassis or anything so I'm just really excited about Budapest."

Trevor Carlin added: "We're delighted to have Sean in GP2 with us for four rounds this season. He is still very young and is wisely learning as much as he can this season after stepping up from F3 last year. Sean is always a joy to work with and we'll be working with him very closely to help him get the most out of this experience as possible."