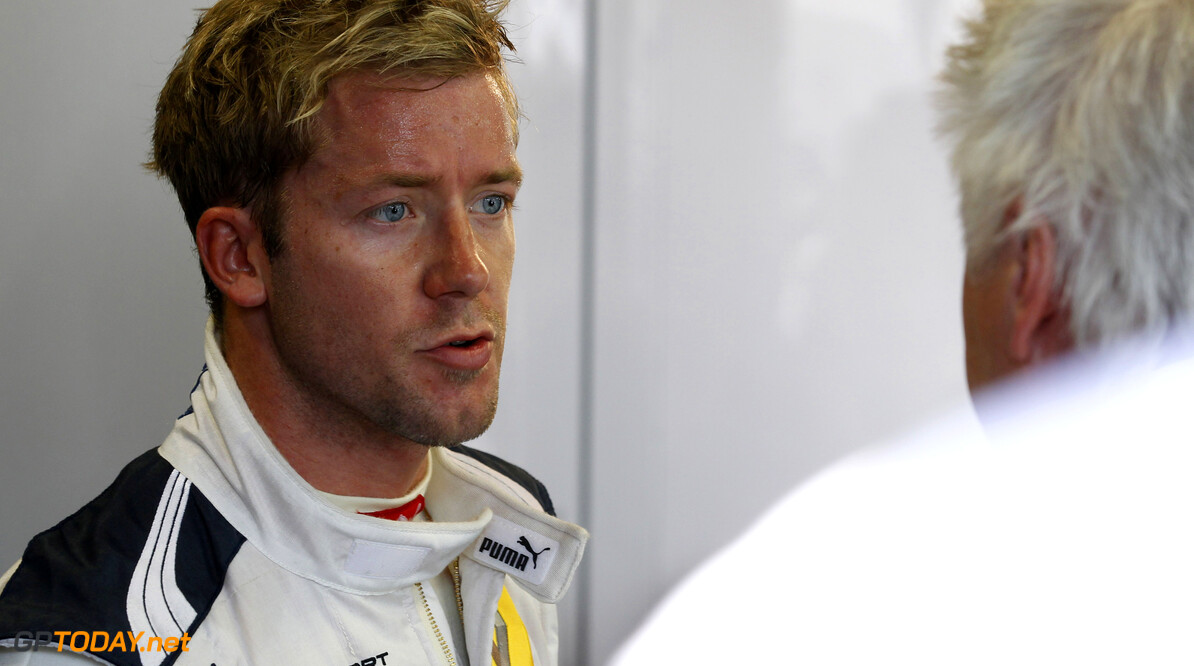 Russian Time Team Principal Igor Mazepa commented: "I am pleased to announce Sam Bird as our second driver for Russian Time. I think his experience - which includes a Reserve Driver role at Mercedes AMG Petronas Formula One Team, and a strong winning attitude is exactly what we need at Russian Time to complete our extremely competitive line-up. As a team, we would like to give Sam our full support and expertise to help bring him at the top of the standings. I am sure that with the addition of Sam to our team, we will reach our goal which is ambitious as we are aiming at the 2013 title!"

Sam Bird added: "I am delighted to be joining Russian Time for the 2013 GP2 season and grateful to everybody involved, in particular Igor Mazepa, for choosing me for this exceptional opportunity. I look forward to working closely with the team and to helping them achieve their ambition of fighting for the team championship title."
GP2 News Mercedes
<< Previous article Next article >>
.