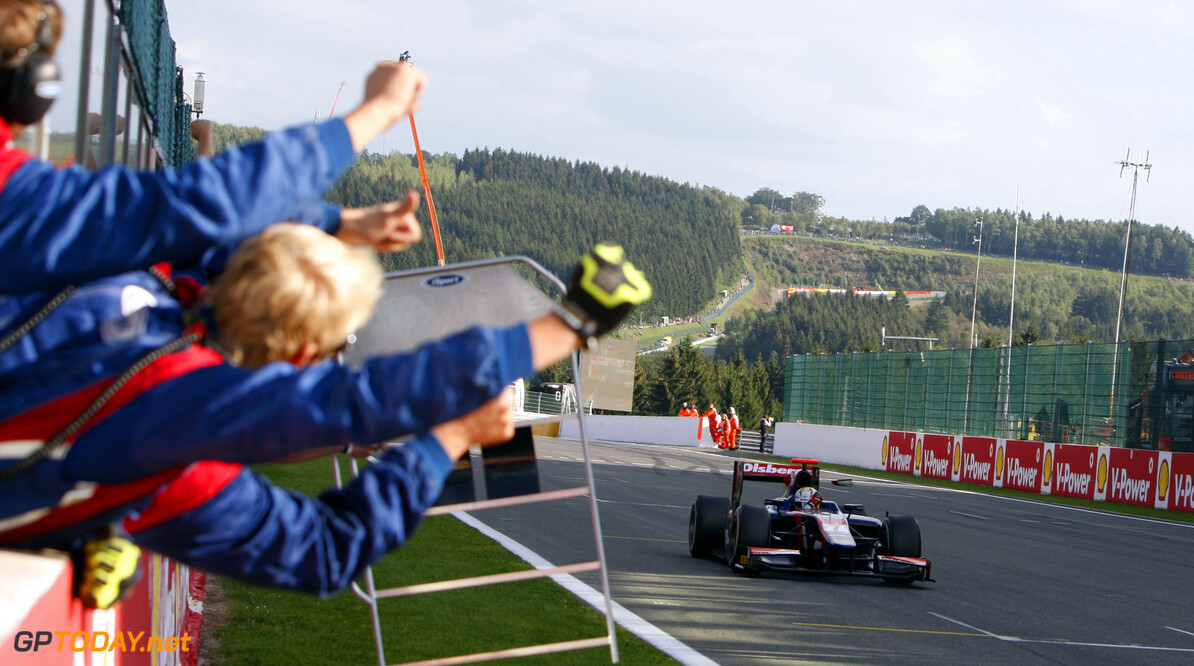 Russian Time gets iSport entry for 2013

GP2 Series organisers are pleased to announce that Russian Time have been allocated an entry for the 2013 season. Currently based in Germany, the squad becomes the first Russian team to join the thirteen team field in replacement of iSport International. Russian Time will run their GP2/11 cars this week at Circuit de Catalunya where the final official pre-season testing of the Series takes place on March 05-06-07.

GP2 Series CEO Bruno Michel said: "I am pleased to welcome Russian Time to the GP2 Series. I am certain that they will be a great addition to our field. Igor Mazepa has already put in place a team of staff with some great GP2 experience which will help them be able to be on pace very quickly. I would like to take this opportunity to thank iSport International and Paul Jackson for eight great seasons in GP2 and wish them all the best for the future."

Russian Time Team Principal Igor Mazepa added: "We're very happy to be joining the GP2 Series. It is one of the most prestigious categories in motorsport and we cannot wait to start running with the car this week in Barcelona. We know that it will be a challenge to be quickly on par with the other teams, but we have managed to put together a group of people whose experience in GP2 will be invaluable and we are pretty confident that we will do a good job from the get-go. Were looking forward to this first season and hope to add many more to it!"
GP2 News iSport International
.