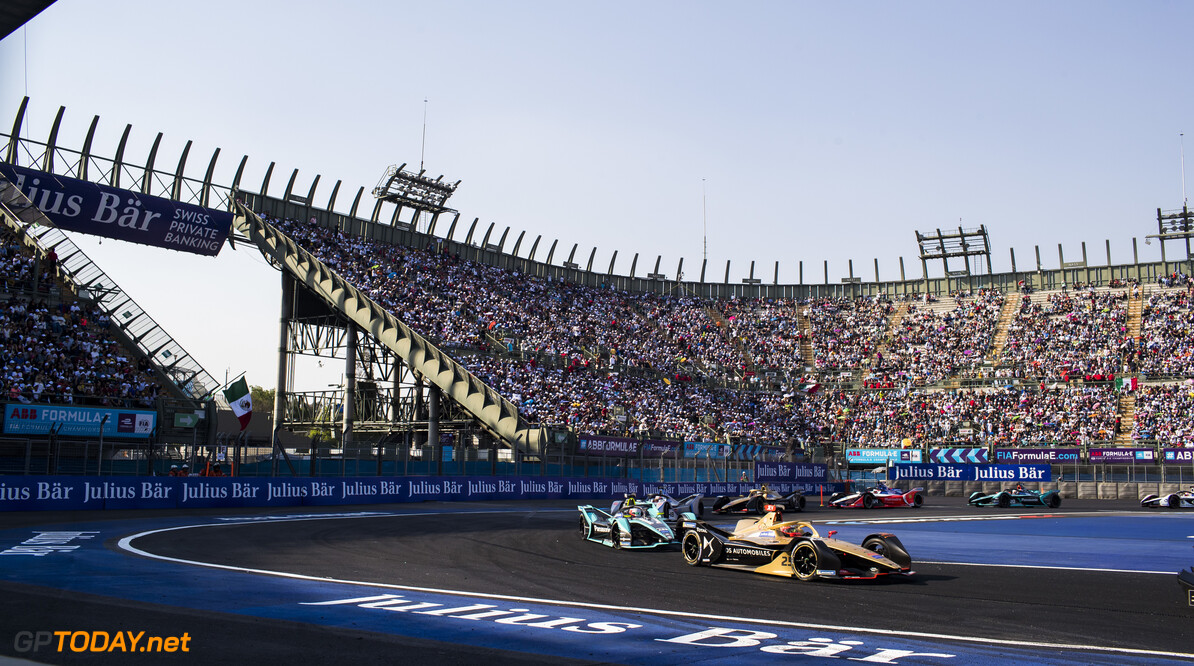 Formula E has revealed an extended track layout for the upcoming round in Mexico around the Autodromo Hermanos Rodriquez.

The updated circuit has the same opening two corners, however Turn 3 has been changed so that it is now a left-hand turn that leads to the Turn 5 hairpin, with a small kink of Turn 4 included.

Turns 6 and 7 then lead back onto Turn 8, which marks the return of the layout that has been used in previous years.

The final corner is now a long swooping right-hand turn, and no longer features a chicane that had formerly been used.

Last year, the Mexico ePrix saw a dramatic finish as Lucas di Grassi snatched victory from Pascal Wehrlein at the line, as the latter ran out of battery usage on the run-up to the timing line.

BREAKING! Track update for the #MexicoCityEPrix ?? The longer, faster track promises constant action. Last year in Mexico we saw one of the best races in Formula E history, so why not come and watch LIVE? Get tickets now at https://t.co/OTjXhgDoXu pic.twitter.com/KgWR6Vqwcy