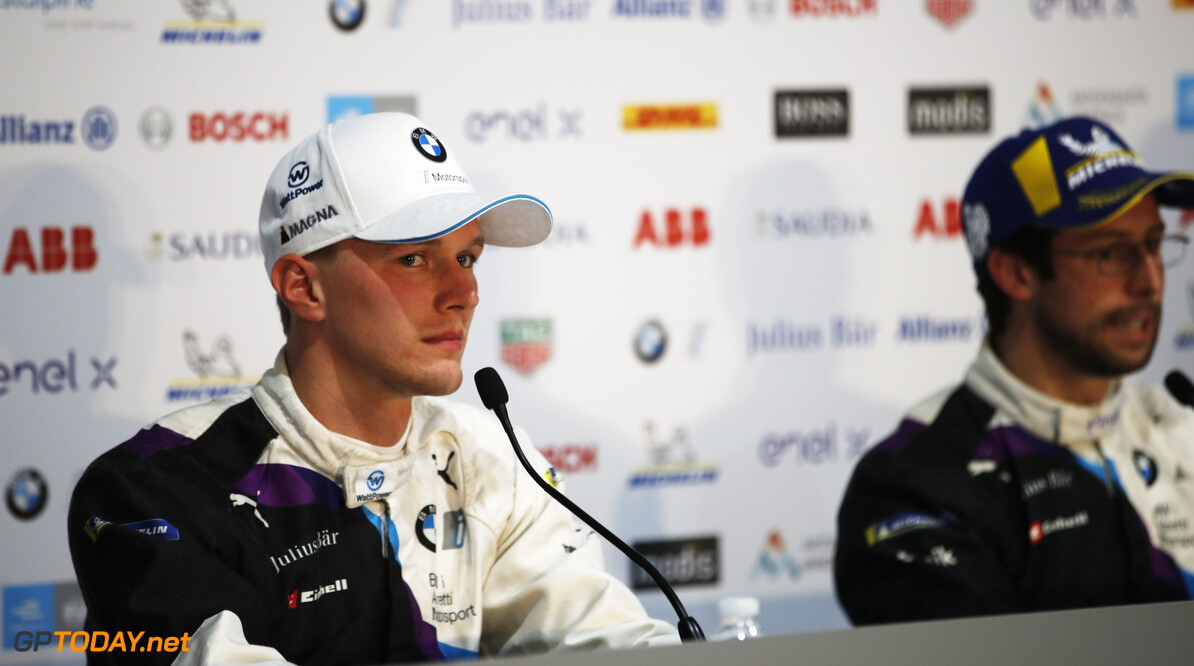 Maximilian Gunther has been stripped of his podium result in Ad Diriyah after he received a 24-second time penalty post-race.

The German, who crossed the line inside the top three for the first time in his Formula E career, was penalised for undertaking under the safety car during the second race of the season.

The 22-year-old gained positions before the control line at the first safety car restart. Lucas di Grassi has been promoted to second place as a result, while Stoffel Vandoorne secures two podiums in as many races for Mercedes.

The penalty drops Gunther well outside the top ten, while there were also penalties for Nyck de Vries, who dropped to 16th, and Oliver Turvey, who was disqualified from the results.

As a result, Jean-Eric Vergne inherits eighth place despite starting from the back of the grid and serving a stop-go penalty during the race.

Brendon Hartley scores his first points in Formula E, as he is classified in ninth - as does James Calado, who moved up two positions from ninth.

Antonio Felix da Costa scores the final point on offer, recovering after being spun by Sebastien Buemi during the EPrix.

Update from the #DiriyahEPrix: Unfortunately the @fia just announced that @maxg_official gets a 24-second time penalty for overtaking under Safety Car. That drops him out of the top ten. What a shame after such a strong performance! ?#RacingBeyond BMWi?src=hash&ref_src=twsrc%5Etfw">#BMWi #BMWiMotorsport pic.twitter.com/9urEVmolQM