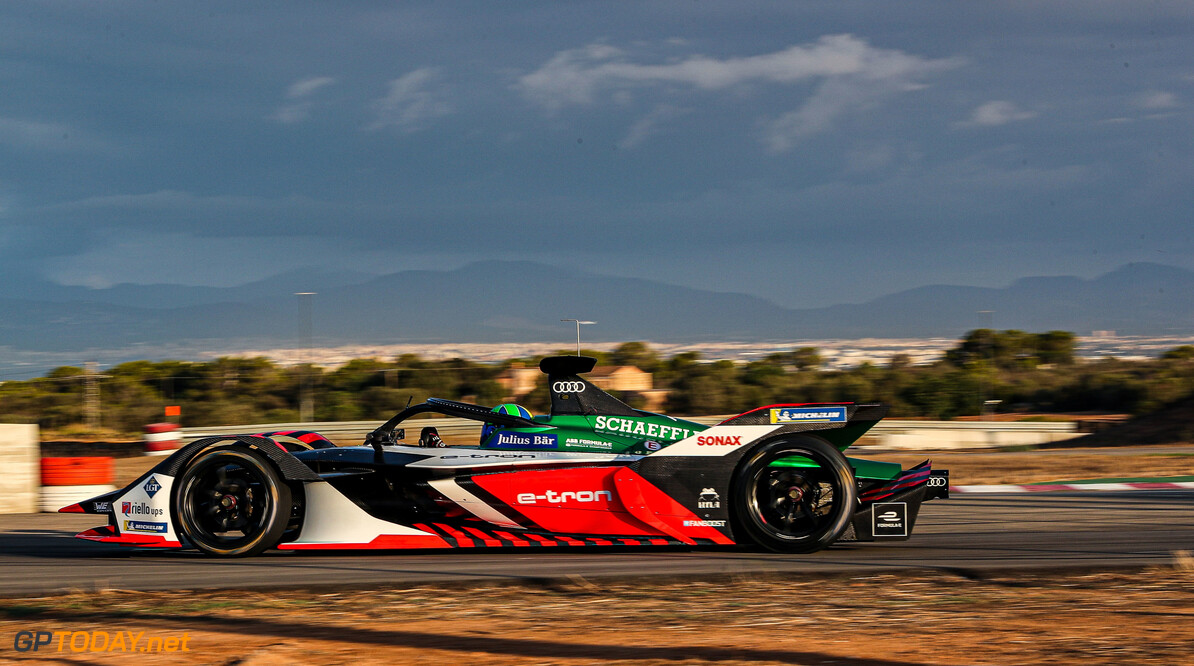 Audi has launched its car that will compete in the 2019/20 Formula E championship, naming it the Audi e-tron FE06.

The German outfit ended fifth season of Formula E second in the constructors' championship, 19 points down on champions Techeetah.

Audi will run Lucas di Grassi and Daniel Abt for the upcoming season, the same line-up it has used since the very first season of the all-electric championship.

"Compliments to the design team at Audi,” said Abt. “I’ve been keeping track of the visual development over the last few weeks and think the result is brilliant – the car simply looks aggressive and fast.

Di Grassi added: "The fans are going to immediately recognise our car from the grandstands or on television.

"Each livery in the five seasons has had its own unique character, but the FE06 is my favourite. Now it’s up to the whole team to also make it a success.”

The new season for Formula E kicks off later this year in November, with an Ad Diriyah double-header on November 22nd and 23rd.