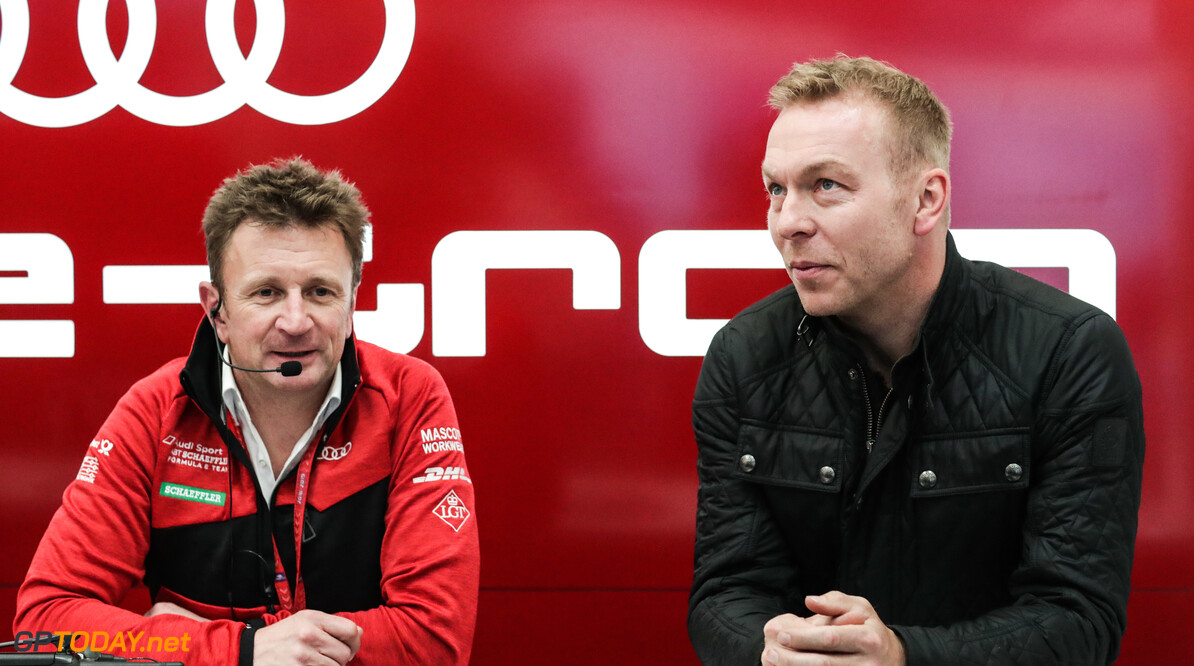 Audi team boss Allan McNish says that he is proud of his team despite the championship loss it suffered at the season finale in New York.

In the teams' championship, Audi lost out to Techeetah, who picked up its second consecutive title, while Jean-Eric Vergne emerged victorious in the drivers' battle.

19 points separated Audi and Techeetah at the end of the season, with McNish praising his team's work ethic throughout the year.

"The entire team fought to the end and gave their utmost," said McNish. "It was incredibly close. Like last year, we took a lot of points away from DS Techeetah at the finale, but this time it wasn't enough to win the teams’ title.

"Still, I'm proud of the team. They put so much hard work, energy and determination into this season.

"We’ll carry this determination into the sixth season. We’re already looking forward to the first race in November."

McNish will continue to lead the Audi team as the sport enters its sixth season, which sees the arrival of more major manufacturers such as Porsche and Mercedes.

The season kicks off on November 22nd at Ad Diriyah as Audi retains its line-up of di Grassi and Daniel Abt - as it has done since the inaugural year of the all-electric championship.