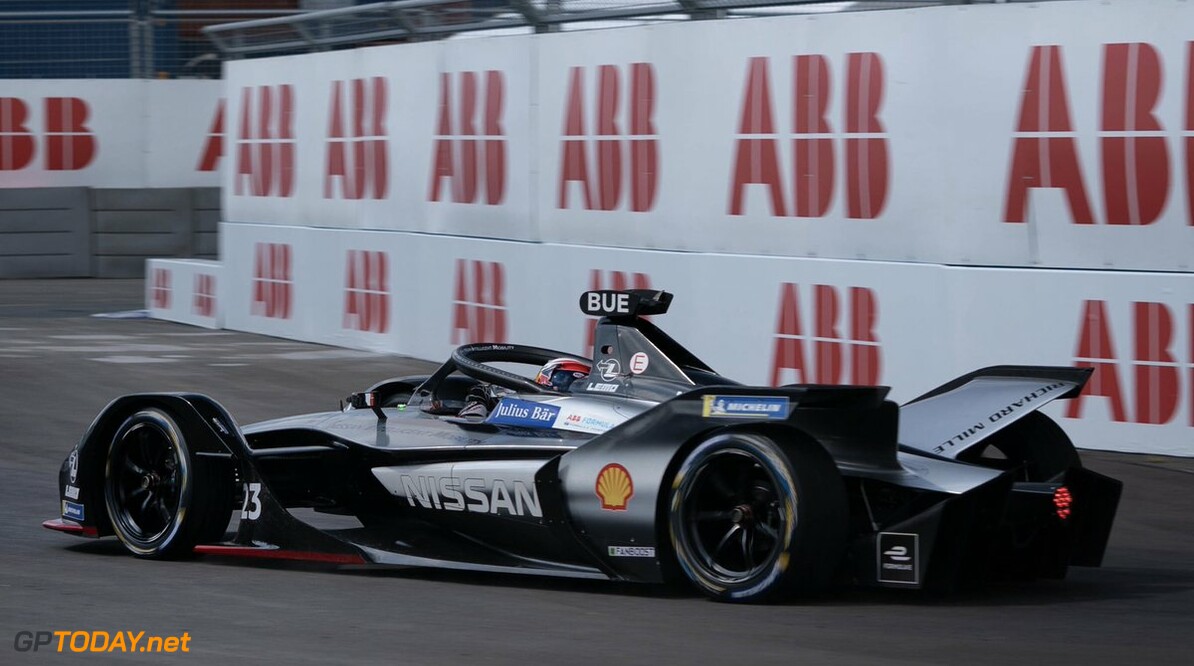 Qualifying: Buemi storms to pole for Race 1 in New York

Sebastian Buemi has taken pole position for the opening race of the season finale in New York, as he beat Pascal Wehrlein to the top spot.

The race gets underway later today, which will see Buemi head the field, as he stormed to his third pole position of the season.

The Swiss driver was the last of the runners to go out in Super Pole, and couldn't be matched by his rivals as he clings on to hope of a second Formula E championship.

Wehrlein conceded after the session that second was the maximum he could have achieved, insisting that the Nissan was too quick in qualifying.

Alex Lynn will lead the second row ahead of Daniel Abt, while behind them Alexander Sims and Sam Bird were the slowest in Super Pole ending up fifth and sixth.

Championship leader Jean-Eric Vergne suffered the pain of being part of the first qualifying group, and subsequently is further down the order than what he would like.

The Frenchman is set to line up in 10th, behind Jose Maria Lopez, Antonio Felix da Costa and Robin Frijns.

While one Nissan claimed pole position, the other of Oliver Rowland struggled and is set to line up on the penultimate row, ahead of only Felipe Massa and Jerome D'Ambrosio.