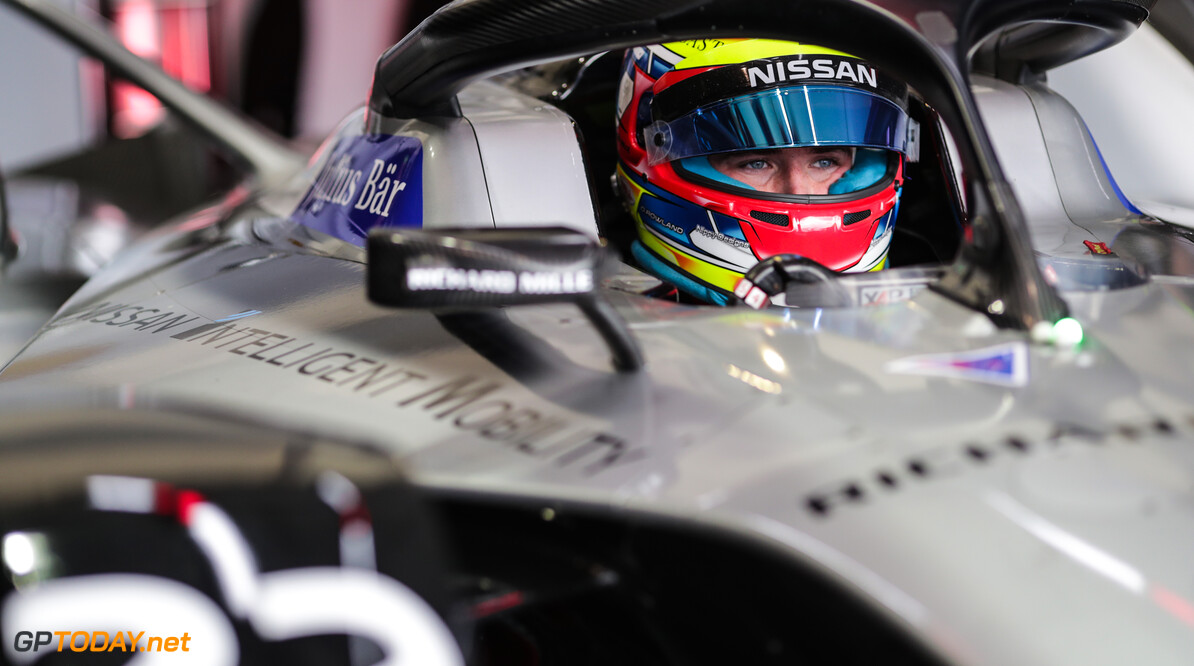 Oliver Rowland ended the second practice session on Saturday on top of the timesheets as the focus shifts to qualifying for the first race of the weekend later today.

The Briton set his fastest lap of the session right at the end, as did many of his competitors, however heavy traffic saw many laps come to an early end, like in the opening session earlier today.

Rowland's teammate Sebastien Buemi was in third place, ahead of Alexander Sims, who was the fastest driver of all in the first practice session this morning.

There were no major dramas for the drivers, with Stoffel Vandoorne tapping the wall at Turn 9 towards the end of the outing. Rowland also got very close to becoming a victim of the as he set his fastest lap time.

Robin Frijns was fifth, ahead of Pascal Wehrlein and Sam Bird. Jerome D'Ambrosio was next, heading Felipe Massa who seemed to find pace compared to FP1.

Mitch Evans, an outside bet at the championship win this weekend, rounded out the top ten.