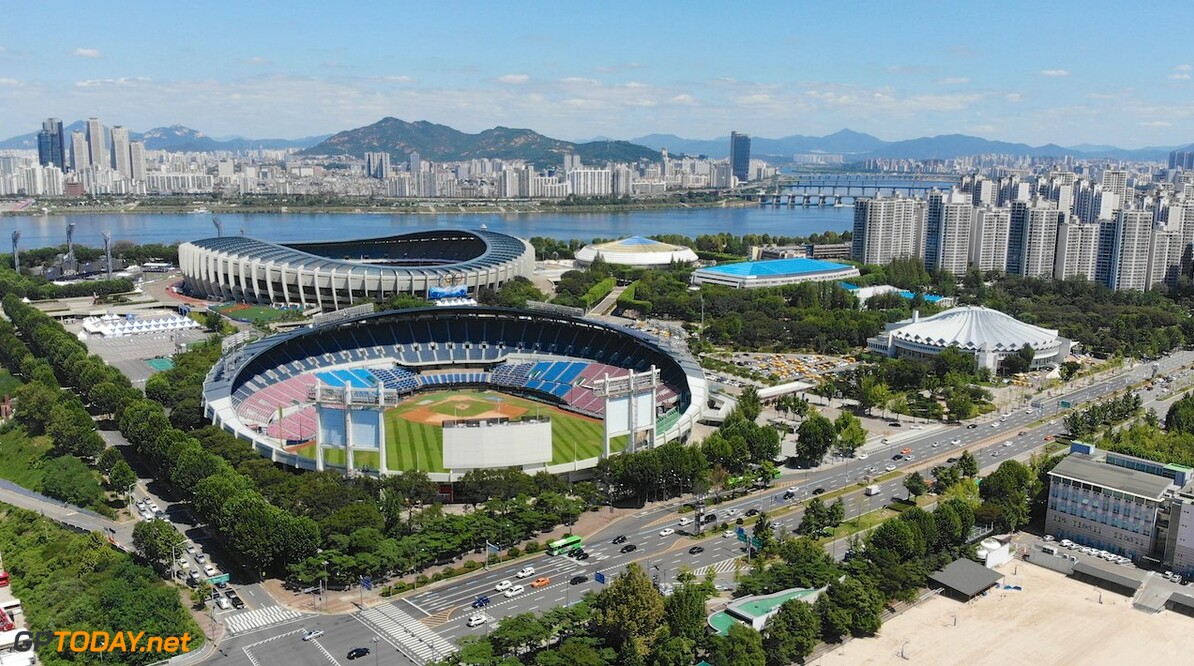 Formula E has confirmed the layout of next season's circuit that will host the first Seoul ePrix in South Korea.

The track is 2.8km in length and features 19 corners, including a run through the Jamsil Sports Complex and former Olympic stadium (pending FIA homologation).

“I’m so excited to be coming to Korea and the streets of Seoul for the first time with the ABB FIA Formula E Championship next season," said Formula E CEO Alejandro Agag.

"Seoul is such a vibrant and versatile city with sporting heritage and experience in hosting international events.

"Formula E will be showcasing speed and performance at the former Olympic venue, using a unique track with a spectacular stadium section."

Seoul will host the tenth round of the 2019/20 Formula E championship, which kicks off later this year in November at the Ad-Diriyah Street Circuit.

Hee-Beom Lee, Chairman of Seoul E-Prix 2020 Racing Event Management, added: “In addition to aiming the Formula E event in Korea by introducing eco-friendly automotive technology through a futuristic competition, this year’s event will also contribute the development of the domestic automotive industry by minimising environmental damage such as air pollution, and position the championship as the next-generation racing event."

“I am very happy that ABB Formula E Championship will be held in the city of Seoul for the first time and the current partnership supports the background of ABB’s vision for sustainable future,” said Sweeseng Lee, President of ABB Korea.