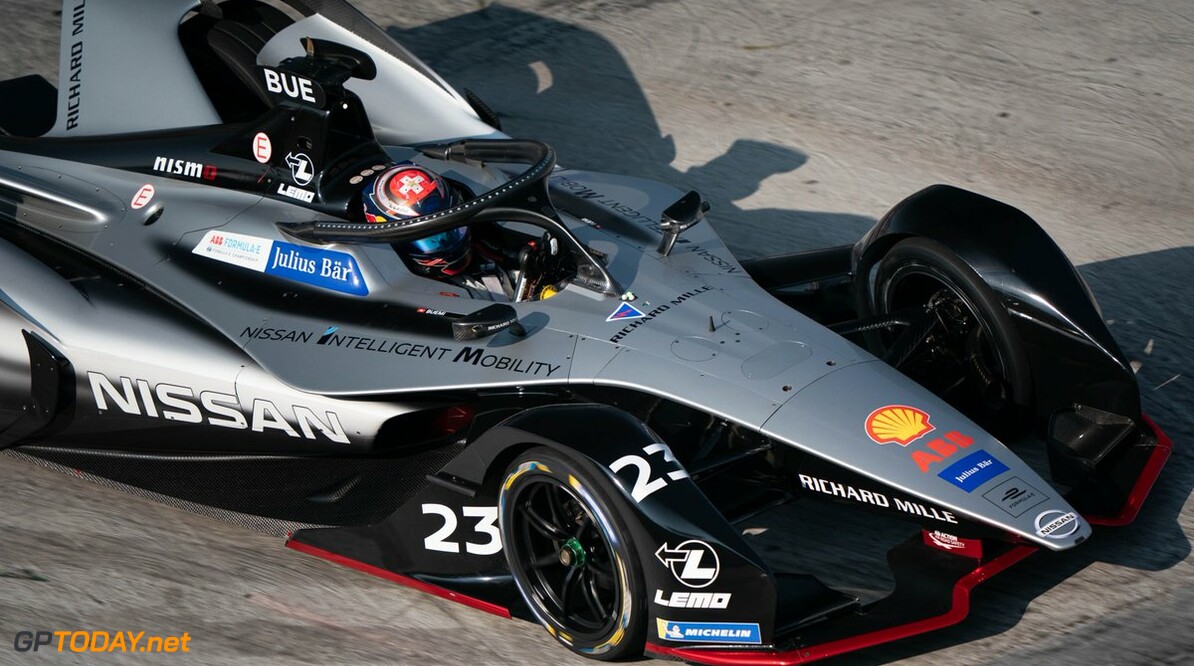 Sebastien Buemi has taken pole position for this afternoon's Berlin ePrix, beating Stoffel Vandoorne to the pole by 0.0398 setting a fastest time of 1:07.295

Lucas Di Grassi and Gary Paffett with share the second row of the starting grid, finishing the session in third and fourth respectively, Paffett showing much improved qualifying pace on what was a good session for HWA.

Techeetah's Andre Lotterer had a disaster of a qualifying session, after a mix up during the first group of qualifying left him unable to get around the circuit in time to start his full power lap and was unable to set a representable time.

Virgin's Robin Frijns also struggled in the first group complaining on the radio to the team about his car and also having a brief lock up going into the first corner on his full power lap.

Audi's Daniel Abt was put under investigation by the stewards during the qualifying session as his mechanics were suspected of working on the car after the designated time.

It is yet to be confirmed if he will take a penalty for the breach.

Championship leader Jean-Eric Vergne and Mahindra's Jerome D'Ambrosio will round out the top ten.