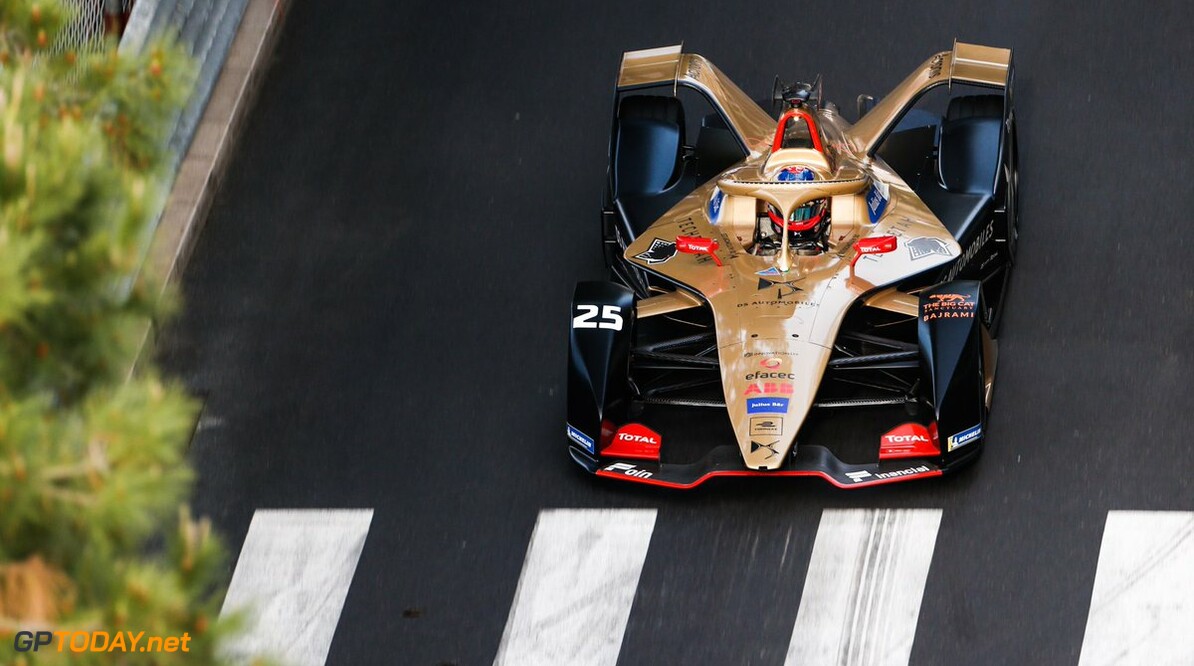 Jean-Eric Vergne has taken his first pole position of the 2018/19 season, as he was awarded the spot following a grid penalty for Oliver Rowland.

Rowland was the fastest driver in Super Pole, but had to take a three-place grid penalty after he was deemed guilty of causing a collision at the Paris ePrix two weeks ago.

Rowland subsequently will start the race from third place, promoting Mitch Evans to the front row, and Pascal Wehrlein to third place.

However, Evans came under investigation during the session and was handed a 10-place gird drop for a third reprimand.  Behind the penalised Rowland, Felipe Massa holds a provisional fifth ahead of Sebastian Buemi, who was slowest in the Super Pole shootout.

Alexander Sims just missed out on Super Pole, but will from sixth on the grid. Behind him ended Alex Lynn, Antonio Felix da Costa, and Dragon's Jose-Maria Lopez, who rounded out the top ten in qualifying.

There was a surprise result for Techeetah's Andre Lotterer, who made a mistake in his group and will start the race from the back of the field.