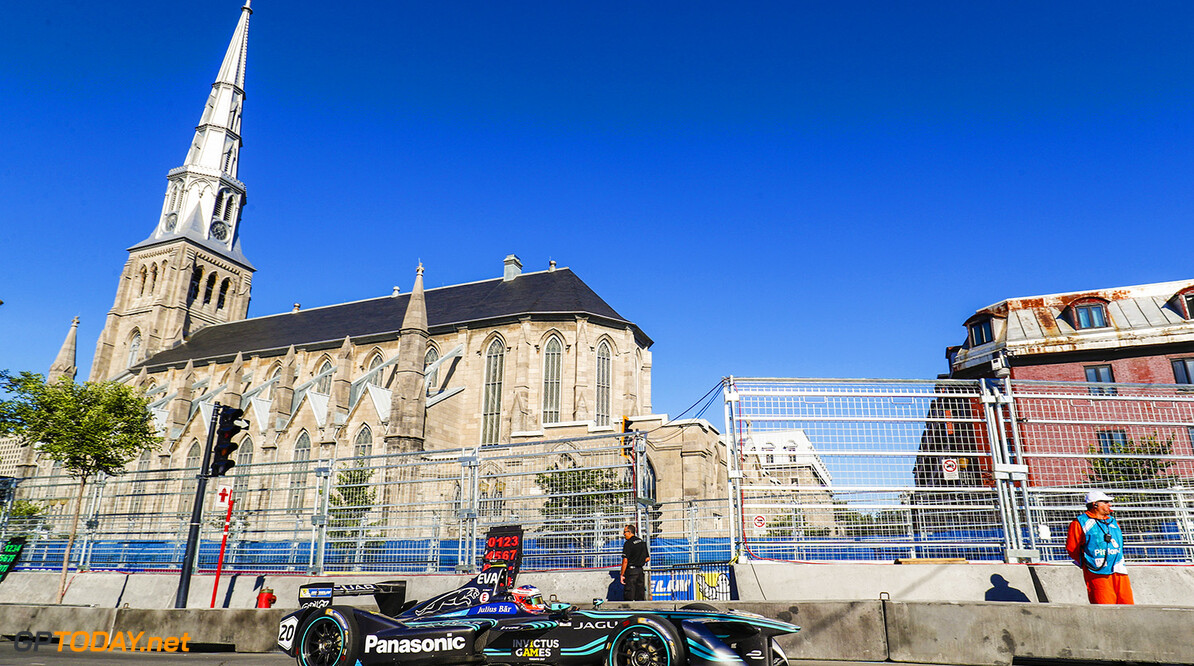 Jaguar have confirmed that Nelson Piquet Jr. will join the team next season and will join current driver Mitch Evans. Piquet was crowned the first ever champion of the series back in 2014/15 but has since been in uncompetitive machinery in the latter two seasons with NextEV, scoring less than a third of the points he won in his first season in the two seasons since.

The Brazilian took two wins and three further podiums to take the championship ahead of the ever competitive Sebastien Buemi and is a veteran of a huge number of racing series across the world, including F1, Le Mans and Nascar, boasting good records across the board. However, Unfortunately he is most well known for his involvement in the crash-gate scandal from his F1 days where he purposefully crashed in order to aid teammate Fernando Alonso to victory.

Mitch Evans was also retained by the team after comfortably outscoring teammate Adam Carroll. Evans was once thought to be a hot prospect for F1, winning the GP3 series as an 18 year old, but an F1 move never seemed to materialise after getting stuck in GP2 for 3 seasons before moving to Jaguar racing in Formula E for the 2016/17 season.

Piquet said this on the move: "It's a great honour to join Panasonic Jaguar Racing, Jaguar has such a strong history in motorsport and it's an exciting time to become part of the team. Their commitment to electric motorsport is inspiring. I'm looking forward to working with the team."

Despite Evans' heroic performances last season, dragging the uncompetitive Jaguar to 22 points, this was not enough to bring them off the bottom of the championship table. Despite this, Evans seemed optimistic for the new season, saying: "After such a great season it's fantastic to be continuing with Panasonic Jaguar Racing in season four, as a team, we are moving in the right direction, and I can't wait for the kick off in Hong Kong."