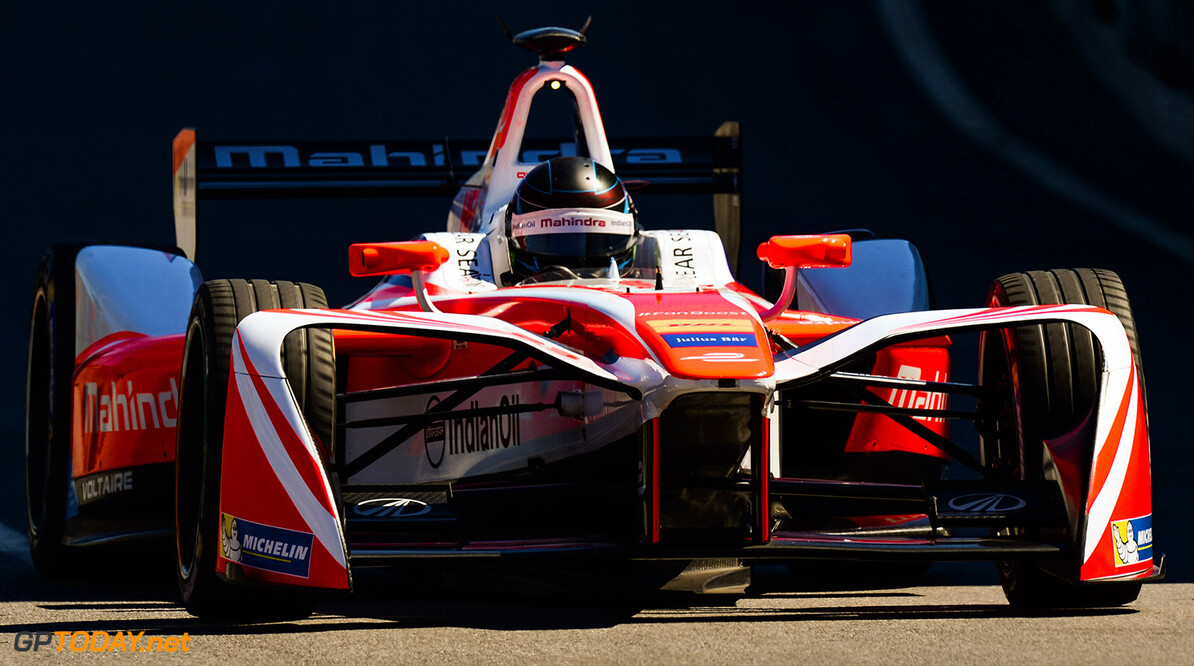 Mahindra Racing has announced that they will be retaining their driver lineup of Felix Rosenqvist and Nick Heidfeld for the coming Formula E season. The two drivers were responsible for the teams best ever season last year in which the team finished third in the championship gaining 10 podiums including the teams first ever win which was taken by Rosenqvist in Berlin.

Heidfeld has been in the sport since the very first race, where he competed for the win before crashing spectacularly on the last lap, and has scored seven podiums so far. He also previously had a stellar career in F1 where he holds the record for most podiums without a win with 13 in 185 races.

Rosenqvist meanwhile is a great young talent in single seaters and is a former champion in Formula 3 and has won the prestigious Macau Grand Prix twice in 2014 and 2015. He also won the first ever race for Mahindra racing and came a fantastic third in his first ever Formula E season last year.

Team principal, Dilbagh Gill said: "We're thrilled that both Nick and Felix will remain with Mahindra Racing next season. With them, we're confident that our new race car, the M4Electro will prove to be our strongest yet and Mahindra will consistently be fighting at the front of the field for wins and championships."

Rosenqvist also added: "I'm thrilled to be back for a second season in Formula E, and to extend my relationship with Mahindra Racing. That was our mutual intention from the very beginning, and we've already completed a series of promising tests with the M4Electro in recent months. Moving into season four, I will draw on everything I learned in 2016-17 to try and lift us to the next level. It will be a massive challenge with stiff competition, but we have a solid foundation and are all fully committed to taking the fight to the very best."

Heidfeld also said: "It's exactly where I want to be and I am delighted to extend my contract and commitment to target even more success. I am thrilled and can't wait to compete in my M4-Electro in this ever-improving championship."