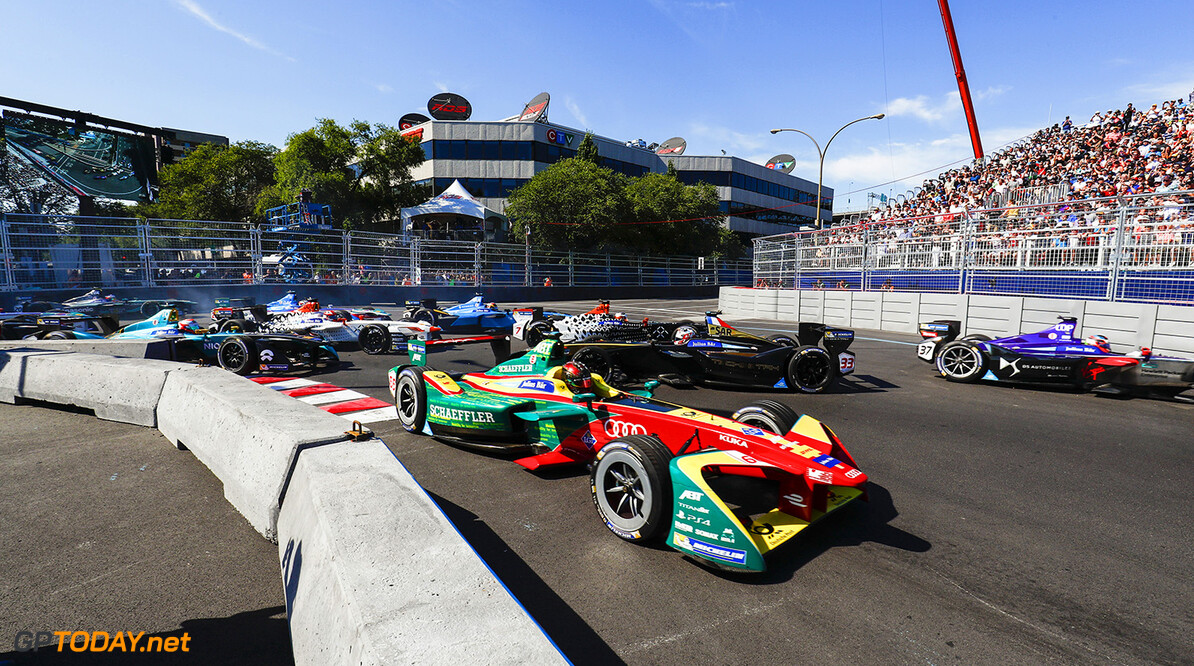 Formula E's organisers have confirmed all of the teams and rule tweaks ahead of the new season. The season will begin at the Hong Kong central Harbourfront circuit with a double header on the 2nd and 3rd of December, with Lucas Di Grassi the defending champion.

The line up from last season is retained, but with some minor name changes to some of the teams. ABT is becoming Audi Sport ABT Schaeffler to reflect Audi's heavier involvement this season, NextEV NIO are becoming just NIO and Dragon Racing are dropping the Faraday Future part of their name.

Amongst the rule changes is an additional 10KW being made available to the cars during race mode, boosted from 170 KW to 180KW to make the cars even faster than last season. Drivers will also now have to finish in the top 10 to claim the bonus point for the fastest lap, to prevent the situation from last season where every bonus point was claimed from outside the regular point scoring positions.

Additionally there will now no longer be a non qualifying session when there are two races in the same weekend, whilst a practice session day during the season has been implemented, with an additional practice day reserved for rookies.