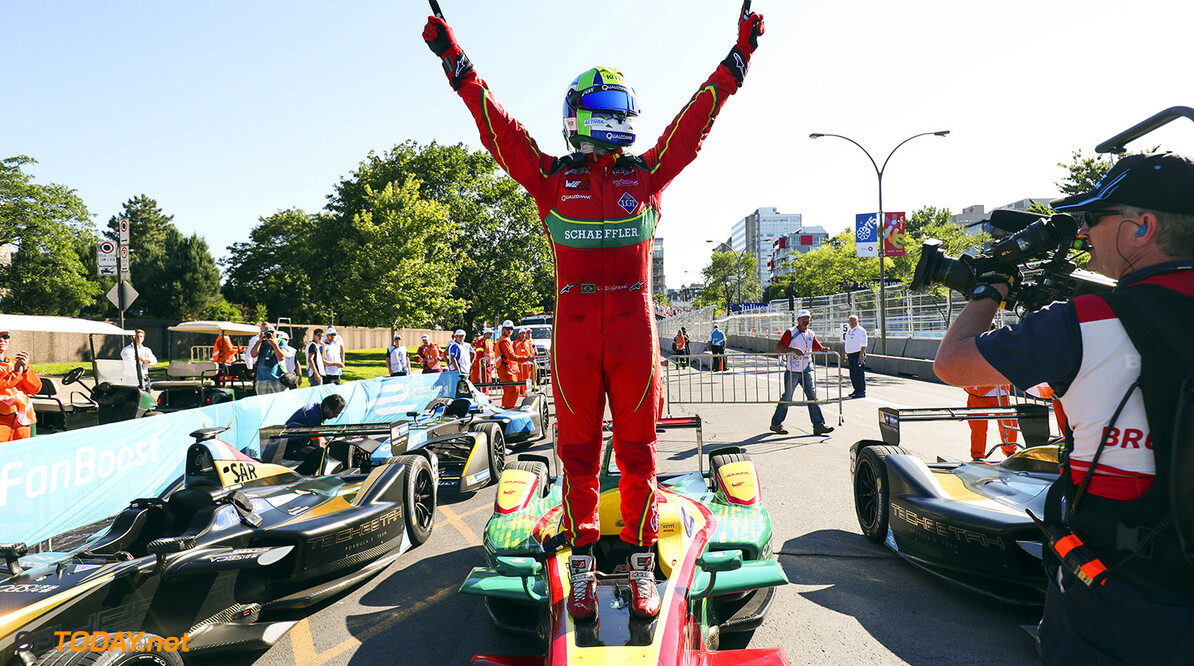 New Formula E champion, Lucas Di Grassi, has said that Formula E should not copy the design of the traditional single-seaters of Formula 1 and remain a truly unique formula. There is set to be a new car introduced by Spark for the 2018/19 season, which is set to have a series of surprises, according to FIA president Jean Todt.

Spark are currently working on the chassis for the 18/19 season, which has been seen by some key Formula E partners, and is said to be quite radically different to the current design, especially at the rear, and is said to incorporate the controversial Halo device. It is set to be tested privately in October, before each manufacturer are given a car to test in early 2018.

But Di Grassi has said that when Formula E introduces only its second ever chassis design that it needs to be bold and stray away from a traditional design. A series of concept images were released by Spark earlier in the year, and retained a number of elements that still looked similar to an F1 car, and Di Grassi believes there is no reason to fear moving away from a traditional design.

He said on the matter of the design: "Closing the monocoque, protecting the driver, does not make it not open-wheel, actually closing the wheel is much more efficient and the car looks more futuristic. For me, the main point that hasn’t been achieved with this [current] car is with an electric car you can come up with designs and with concepts inconceivable with an internal combustion engine.

The car will be massively different, it will look very cool. The car cannot be bigger [to ensure the racing remains good], it has to be a similar size. Its structure has to be a little stronger than what we have now so that we touch more, we race more. What’s important is not to replicate old ideas from racing for a series that could come up with something completely futuristic because of the technology behind it."