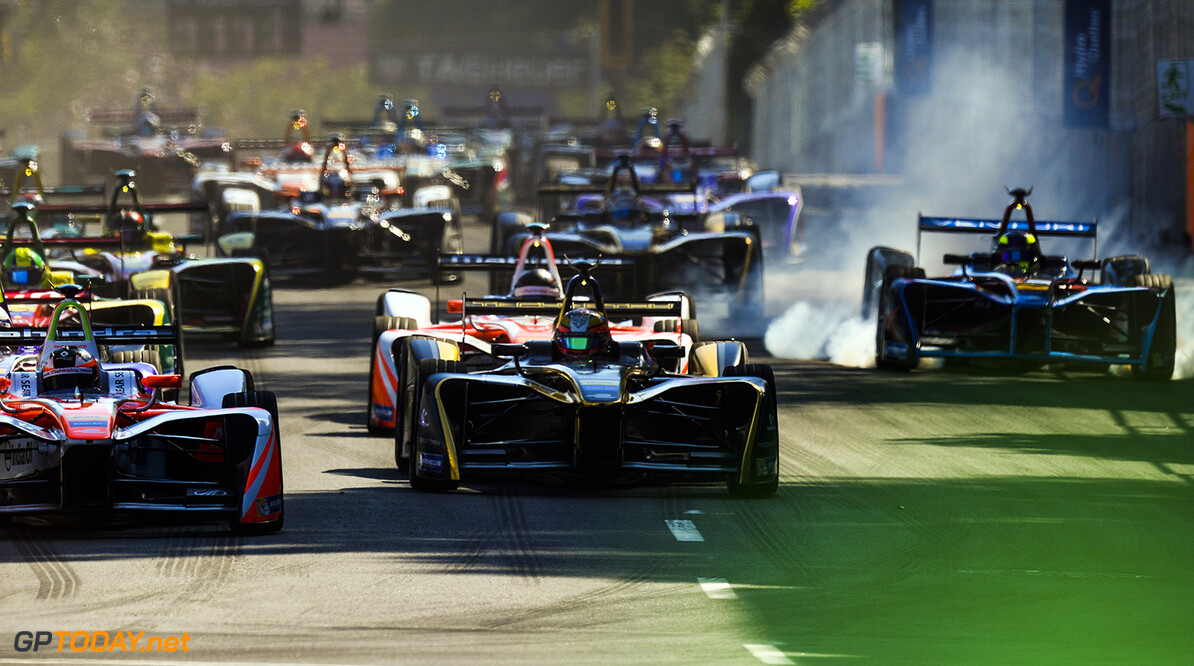 All the major crashes in Formula E this season

Crashes are obviously a part of racing that no driver or mechanic want to go through, but seem almost inevitable in all forms of motorsport. After another intense season of Formula E, which featured five different race winners, and a drivers championship that went down to the final race for the third year in a row, as the competition was as tight as ever. Because the racing was so close on tight and twisty circuits, there was a series of spectacular crashes for spectators to marvel at.