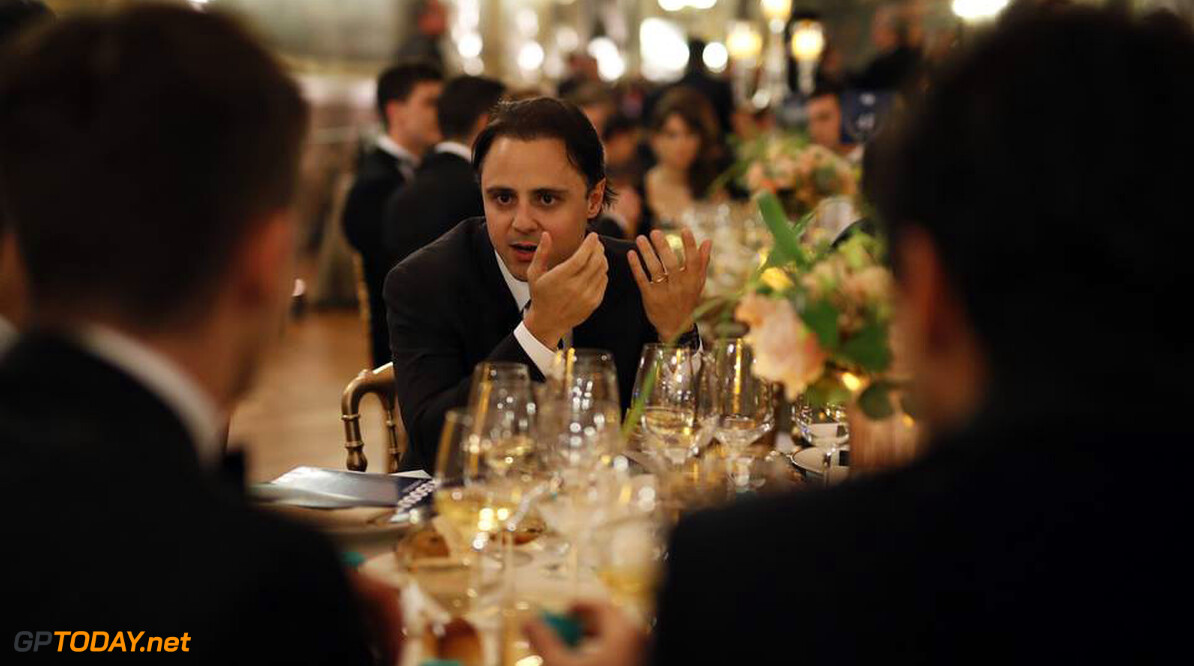 Massa in no rush to take up Formula E drive

Felipe Massa says that he is in no rush to take part in the Formula E championship, admitting he will take his time before making the move. The Brazilian retired from Formula 1 at the end of 2017, ending his 15-year career in the sport.

Massa has been linked with a move to the electric series, and even tested Jaguar's season three car earlier last year. However, he admits he would like to bide his time over a deal, as he wants to jump straight into a title fight when he joins.

"For sure I'm trying to understand what is going to be the situation in this moment and I don't know yet," Massa said. "I don't think I will race in Formula E [this season] because it's just starting now and most of the teams have their drivers.

"So it will not be straight away, it will be some preparation for the next championship and then for sure I have ideas of what to do in the meantime, coming to some races doing some events, maybe doing a few races in terms of working in television or something like that."

However, Massa hasn't ruled out the possibility of taking part in a couple of races in the ongoing season. Last month, the season got underway in Hong Kong, and will conclude this July at a venue that is yet to be decided.