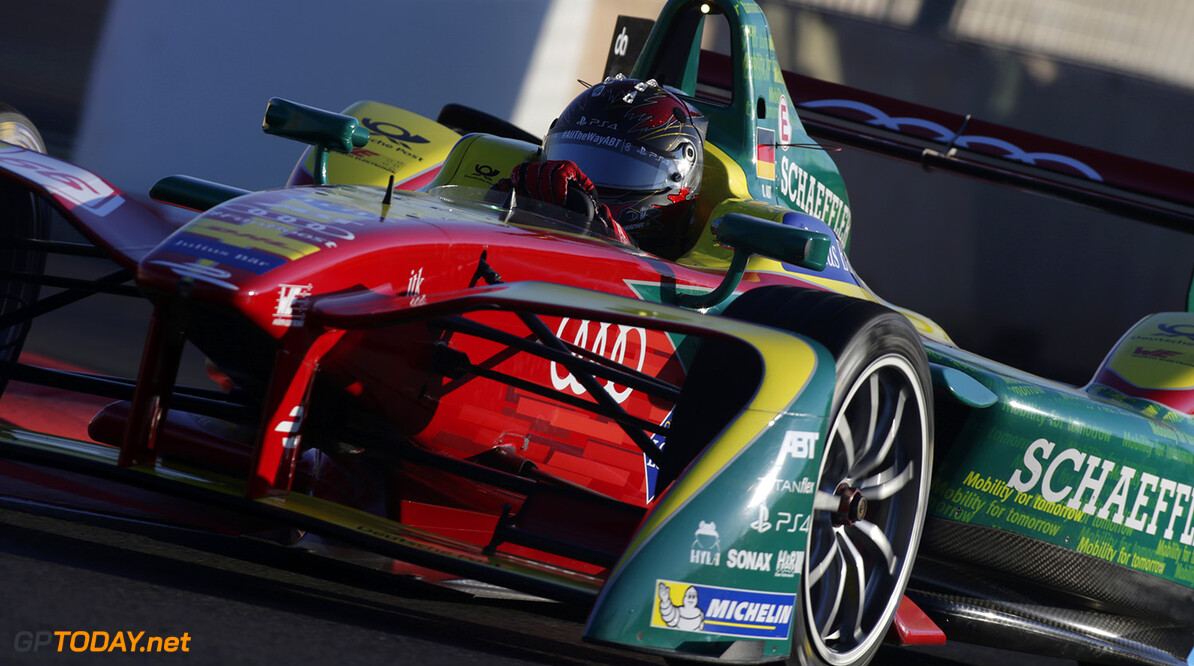 Audi have said that their World Enduarnce Championship withdrawal will benefit their Formula E programme.

The German marque quit prototype racing after last weekend's Bahrain WEC finale after more than two decades, amid vast budget cuts across the Volkswagen Audi Group in the wake of the 'dieselgate' controversy.

However, they will increase their involvement with the Abt Formula E team, with it becoming a full factory effort next season.

Speaking to Autosport, Dieter Gass, who will replace Wolfgang Ullrich at the helm of Audi Sport at the end of the year, revealed that the company's WEC exit will bode well for their Formula E effort.

"There will be a lot of work to be done to sort out the aftermath of the end of the WEC," he said. "I don't think there will be such a big change in terms of who, but how much."

"We had the same faces and they were already looking into Formula E a little bit. Now they are able to commit full-time to Formula E," Gass added. "We'll be able to use a lot of work we have done for the WEC, with the hybrid and the MGU, so we'll be benefiting from that."

"And we'll increase the link to the R&D department of Audi and have the exchange we always had in the past with Le Mans and the road cars."