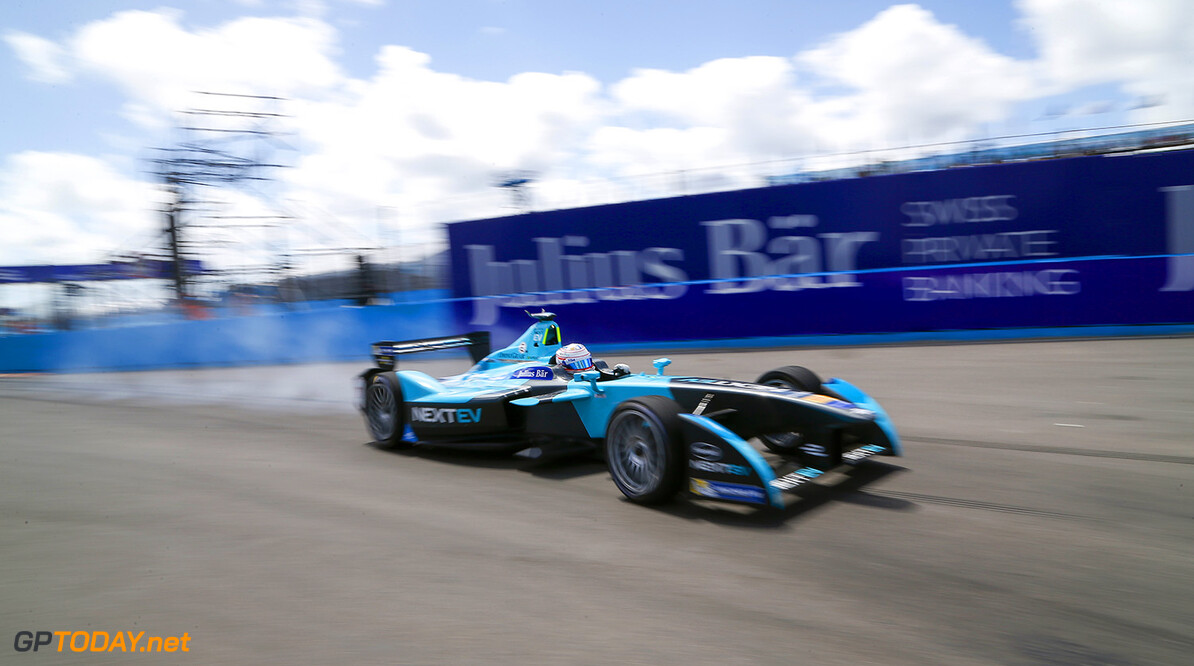 Dr Leach, who founded the NextEV electric car company that assumed control of Team China part-way through the maiden Formula E season, had been battling illness.

Leach was a well-known executive in the automotive world, having spend time with Ford, Mazda, Maserati, and commercial vehicle manufacturer LDV.

"With the deepest grief, I have to announce that we have lost a great friend, a leader and a founding member and co-president of NextEV, Dr Martin Leach, who left us today after fighting illness over the past few months," said NextEV chairman and co-founder William Li. "Martin is a true warrior and lived to the highest standard. Even during his last minutes, he was still caring about the progress of NextEV."

"I am honoured to have had Martin as a partner. His loss is a great loss to all of us, his legacy will stay forever with NextEV," he added. "His dedication and his vision will continue to inspire our people to create our history."