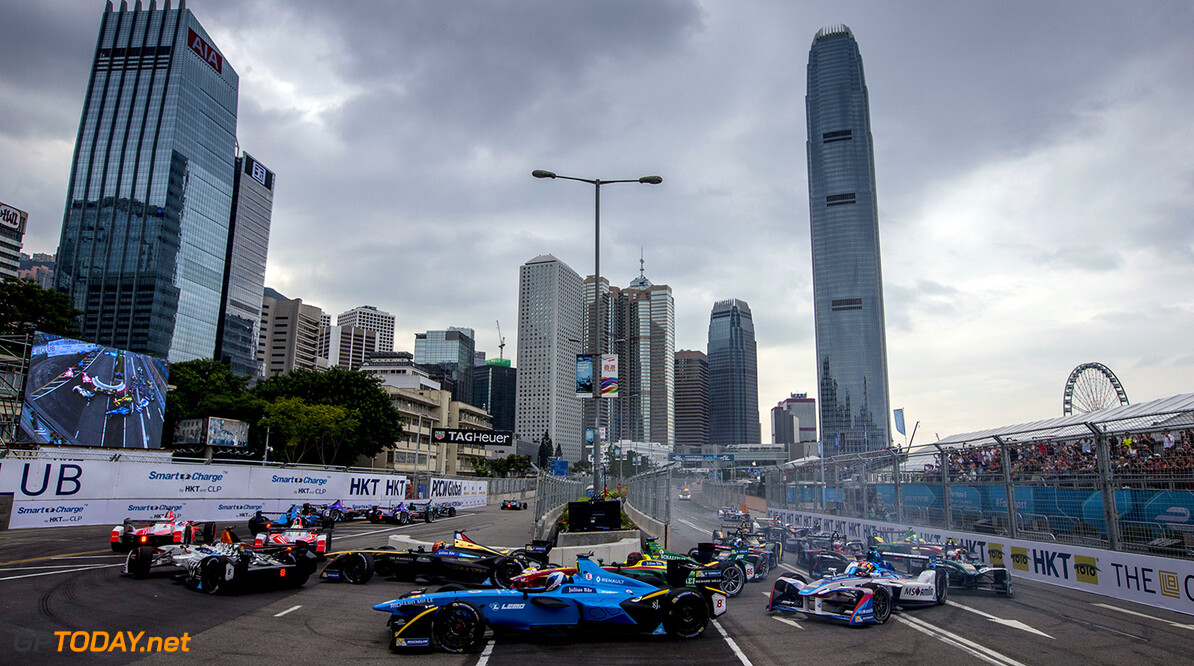 Audi have announced that they are committing to Formula E and plan to enter the sport as a full manufacturer in 2017. The company announced earlier this week that they would be leaving the World Endurance Championship at the end of the season and now we know the reasoning behind it.

Audi’s Chairman of the Board of Management, Rupert Stadler spoke about the recent decision. “We’re going to contest the race for the future on electric power. As our production cars are becoming increasingly electric, our motorsport cars, as Audi’s technological spearheads, have to even more so. The first all-electric racing series perfectly matches the strategy of offering fully battery-electric models year by year starting in 2018, Audi currently being in the greatest transformation stage in the company’s history."

"The commitment in FIA Formula E will already commence in 2017. It is regarded as the racing series with the greatest potential for the future. That is why Audi has intensified the existing partnership with Team ABT Schaeffler Audi Sport in the current 2016/2017 season. On the road toward a full factory commitment, the manufacturer is now actively joining the technical development.”