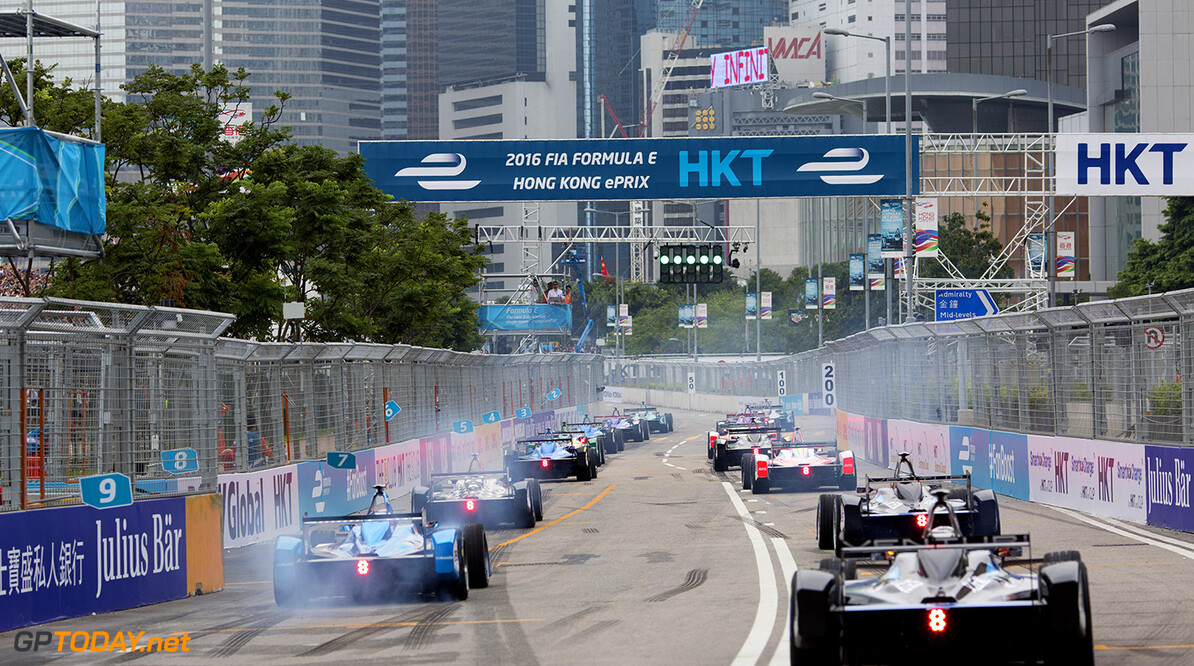 Nelson Piquet: "It's much better than last year"

Nelson Piquet Jr. believes that the year ahead will be much better than last season after ha promising performance at the opening round at Hong Kong.

After leading from pole for the first portion of the race, Piquet had to take avoiding action in the race after broken suspension on Jose Maria Lopez’s car sent him into the barriers.

He lost the lead as a result of the incident and changed his car when the safety car came in, damaging his chances of a strong result.

After being crowned champion in season one, Piquet had a torrid time last season but now hopes that he can once again enjoy success in the all-electric series.

“For sure it was a bit of a surprise for us,” he admitted about setting the fastest time in qualifying. “We knew that we were going to improve from season two, but we didn’t know exactly what to expect compared to the competition.”

“Obviously the strategy didn’t help us; you know a lot of people outplayed us in the race,” he said. “I don’t know what would have happened if we had stayed out in front.