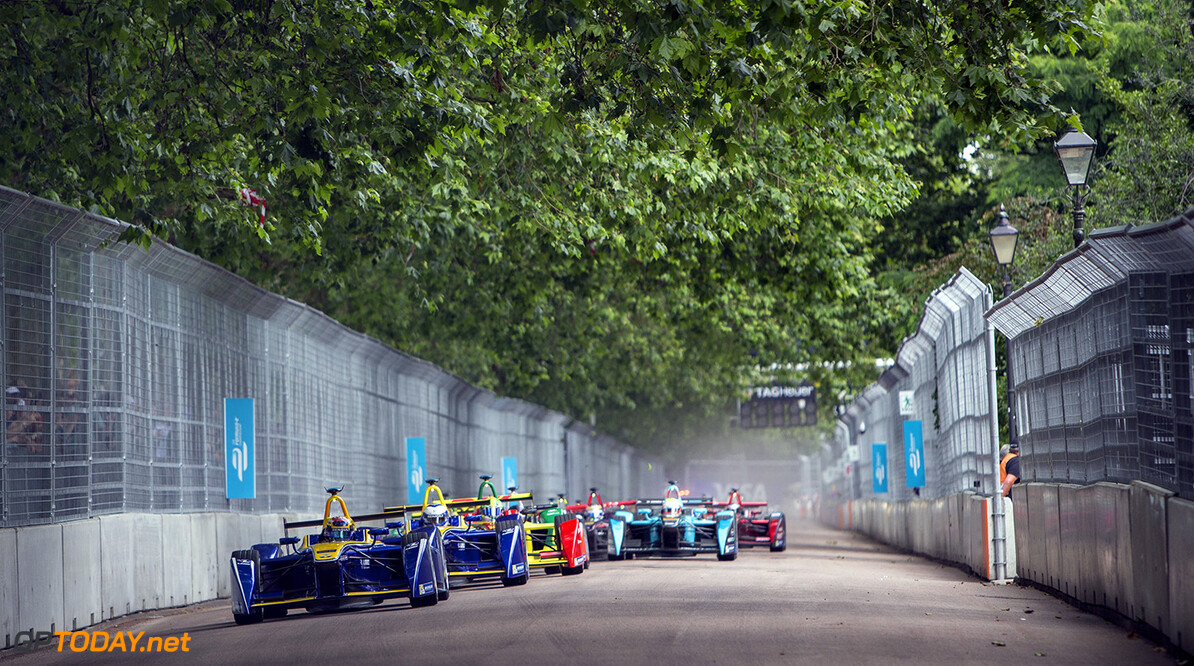 Jaguar: "Something wrong if we win straight away"

Season three of Formula E kicks off this weekend in Hong Kong and teams are making final preparations ahead of the all-electric racing series.

This year sees a couple of new teams on the grid, one of them being car manufacturer Jaguar. The British outfit are ending their 12 year absence from racing by entering Formula E.

However Jaguar racing director Craig Wilson does not expect that the team will be winning races immediately, and if they are then "something is wrong" with the sport.

"If we're winning straight away, having never done it before, something is wrong with the formula," said Wilson. "The formula is very competitive. We know we've got our work cut out to get to the stage, to be in that ballpark. That's exciting for us, but in the first few races target is to be reliable and competitive."

"We've had a very steep learning curve and time frame to work on since last year," added Wilson. "There's no question it's like being in a 100-meter race and giving them a head start.

"It's part of the data set we're still developing. We don't have that toolbox to turn to for solutions when the car is behaving in a certain way."

Jaguar have chosen former A1GP champion Adam Carroll and GP2 driver Mitch Evans for their line-up in their maiden season.

Team Director James Barclay has stated that the team is in the sport for the long haul and nobody should expect them to be competitive straight away.

"Jaguar is a brand with incredible history and success in the sport," he said. "We've got a long-term commitment and it's no small thing but everyone knows the first season is a learning season.

"We've been around the sport long enough to expect we can dominate from round one is foolhardy."