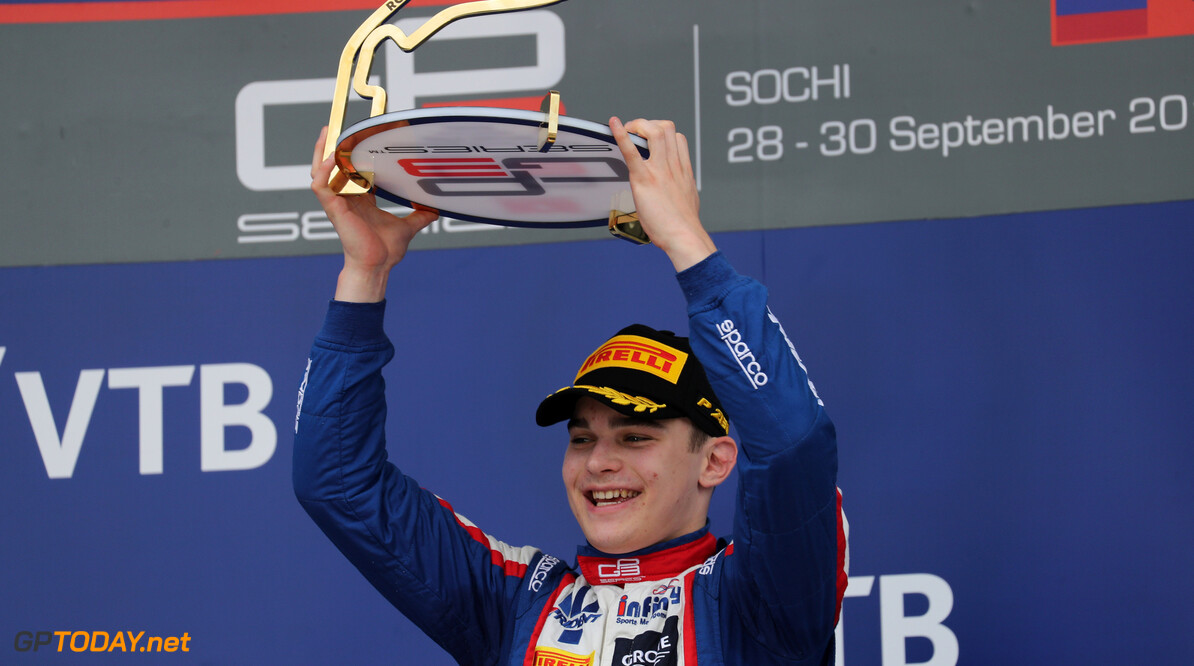 David Beckmann will race in the FIA Formula 3 series this year, replacing Devlin DeFrancesco at Trident.

Beckmann was part of the Trident team in 2018 for the second half of the GP3 season, taking three race wins and one further podium.

The German raced in the F3 series last year with ART Grand Prix, scoring a best result of fourth at the season-opening feature race in Barcelona.

“I am very motivated and proud to be back with Trident,” Beckmann said. “They’re a team that always believed in me and supported me in achieving extremely positive results.

“I established a strong relationship with the Team Trident family, so I am looking forward to reaching even more ambitious goals soon."

The 20-year-old will pair up with Olli Caldwell and Lirim Zendeli for the year ahead. The season begins on July 3rd in Austria, as the series follows the opening eight races on the F1 calendar.

Trident team manager Giacomo Ricci added: “We are delighted to welcome David Beckmann back to our team.

“We always had great chemistry with him, and I am confident that we will be once again among the contenders for the FIA Formula 3 Championship, a pivotal series in the motorsport ladder.

“We will need to put up our maximum effort and to look at every possible element. This series is incredibly competitive, and even the slightest detail can be decisive."