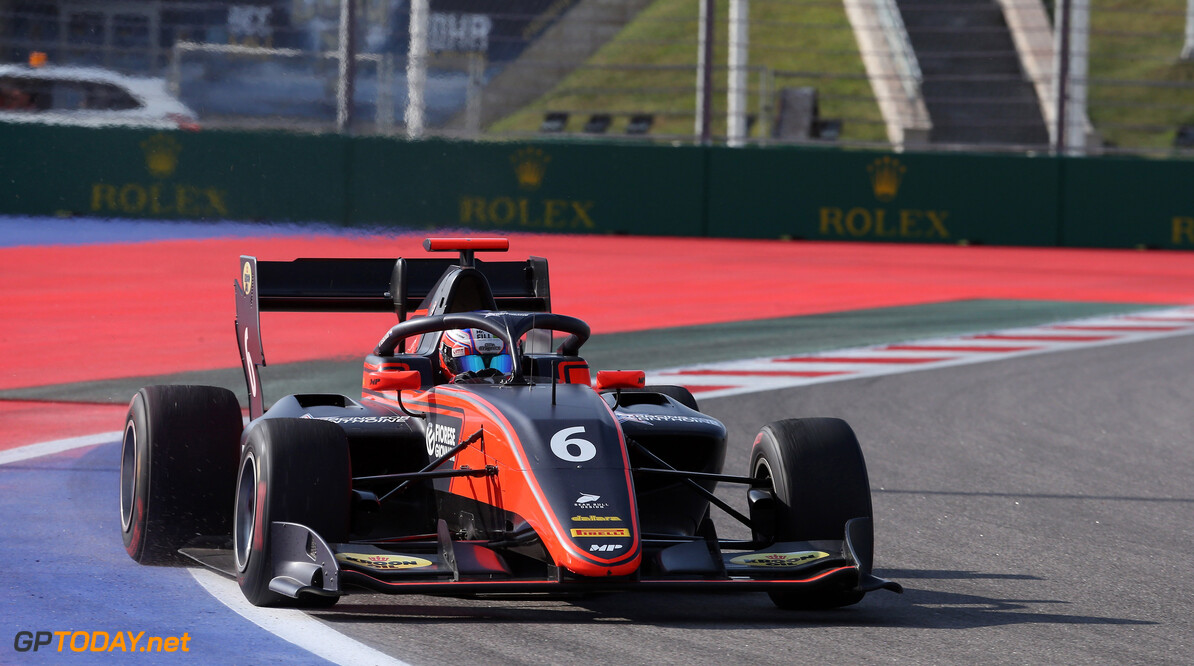 Richard Verschoor will remain in the FIA Formula 3 championship with MP Motorsport this year, it has been confirmed.

The Dutchman competed in the series last year, scoring a best result of fourth three times during the season on his way to 13th in the drivers' standings.

However, his season highlight came when he emerged as the victor of the Macau Grand Prix, becoming the first rookie in 11 years to do so.

Ahead of his second F3 season, Verschoor says he is confident that he will consistently run at the front of the field.

“I am happy to continue in FIA Formula 3 together with MP Motorsport and TeamNL”, Verschoor said. "Last year saw an upward trend in the second half of the season, culminating in that amazing victory at Macau where everything just clicked.

“I’m eager to continue this trend, and I'm confident that I can be a frontrunner in 2020.”

Verschoor will join compatriot Bent Viscaal at the team, as well as Lukas Dunner.

Team manager Sander Dorsman added: “It is good news that we will continue working together with Richard. Last year, we showed lots of promise in FIA F3 but now we aim for podiums and more victories.”