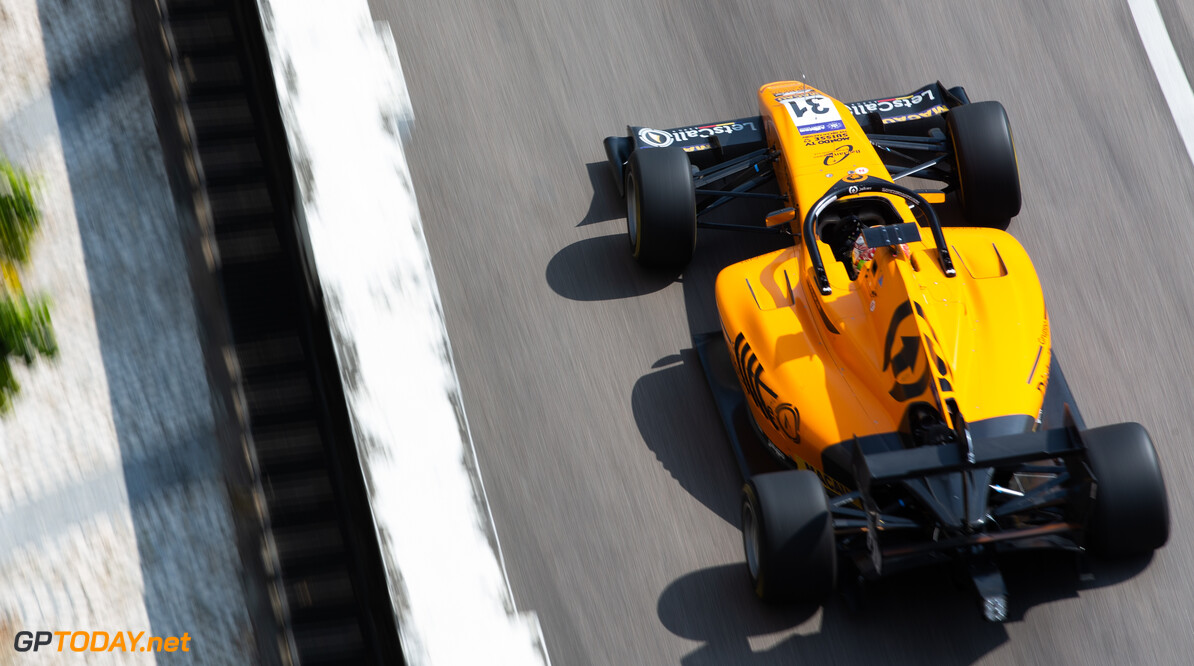 Campos Racing has announced that two of its three drivers, Alex Peroni and Alessio Deledda, will stay on at the team for a second year in Formula 3.

The pair both made their debut in Formula 3 with Campos Racing last year, but Peroni was forced to miss the final round in Sochi after sustaining a back injury from his massive crash at Monza last year.

Peroni, who scored two points finishes with the team in his debut year in F3, was excited about returning for the season ahead.

“I’m really excited to announce I will be joining Campos Racing for the 2020 FIA Formula 3 Championship season,” Peroni said. “I’m looking forward to starting the new season. It was a very tricky one last year.

“We showed good potential in places but something always happened to prevent us from achieving top results. But we learned a lot and that's the main thing as that knowledge can be carried over to the new season.

"The FIA Formula 3 Championship is unfinished business. Now we'll have another shot!”

Peroni will be joined once again with Deledda, who will be entering the 2020 season with just two seasons for single-seater racing under his belt.

Deledda initially set out on a career on two wheels, but since his debut in the Italian F4 championship in 2018, he has raced in Formula Renault Eurocup and Asian F3.

“I’m really happy to join Campos Racing one more year,” Deledda said. “The team always gave their best and I’m so grateful to them for the improvements and the experience I gained.

"This year I’m ready to improve my results in the races, I’m looking forward to driving again in the FIA F3.”

It is yet to be announced who will fill the final available seat at the team for the coming season.