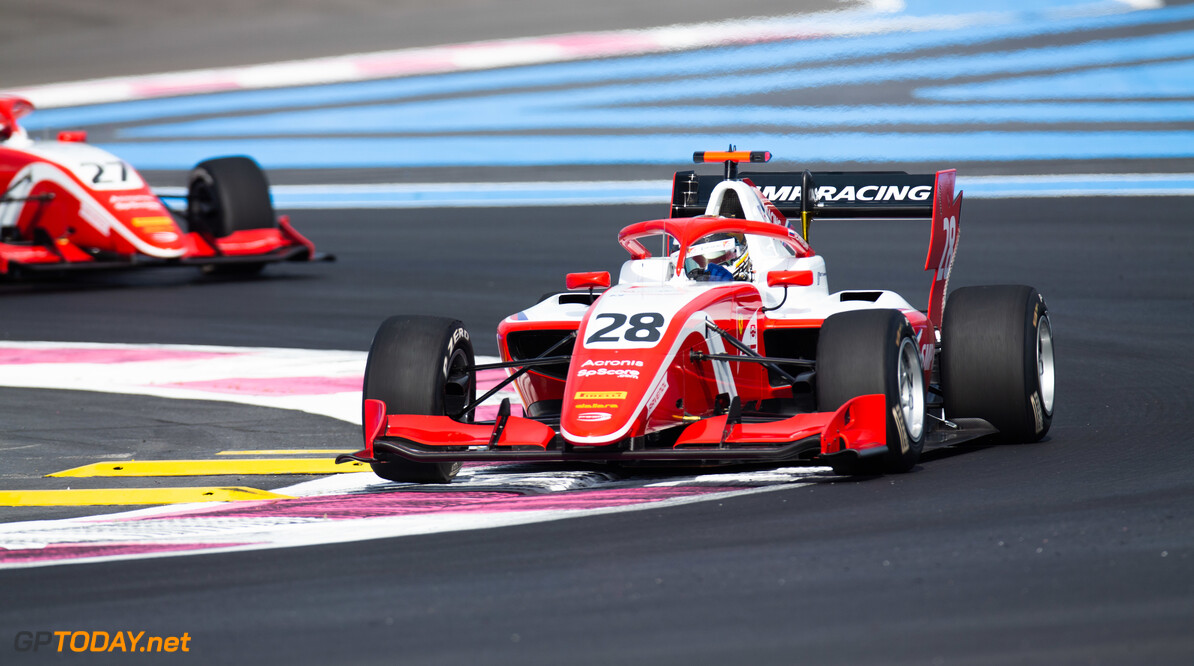 Robert Shwartzman took his second win of the season as he fought his way up to P1 after starting from 7th on the grid.

The victory means Prema has won all four races on offer so far this year, as Jehan Daruvala won Saturday's Feature Race, and the Sprint Race in Barcelona.

Daruvala, who started on the fourth row with Shwartzman, also managed to fight through the field to take third place, with the two pulling away at the top of the drivers' championship.

Alex Peroni started the race from pole position after being classified in eighth place after Saturday's race, and held his lead of the line.

The third Prema of Marcus Armstrong struggled to get off the line and was pushed to the rear of the field, but he managed to recover to take a fifth-place finish

Shwartzman had a good start and on lap 5, he made his way past Dutchman Bent Viscaal for fourth place, before soon making the move on Pedro Piquet for third.

A close battle then ensued for the lead of the race between Peroni, Yuki Tsunoda and Shwartzman. With the latter running in P3, he had a strong slipstream along the Mistral Straight, as Peroni came back at Tsunoda, who took the lead on lap 8.

Peroni misjudged his braking and narrowly avoided smashing into the side of Shwartzman as they headed into the chicane along the straight, and dropped back into the thick of the field.

Shwartzman then pulled away and was out of sight, while Daruvala made his way past Piquet for second place. However, the Indian driver struggled towards the end, allowing Piquet back through for the second spot on the podium.

Richard Verschoor scored his best result of the year, crossing the line in fourth place, ahead of Armstrong who was promoted following a time penalty for Liam Lawson.

Lawson was classified in sixth after his penalty, while Jake Hughes, who retired from yesterdays race after taking pole position was seventh, heading Logan Sargeant for the final point. 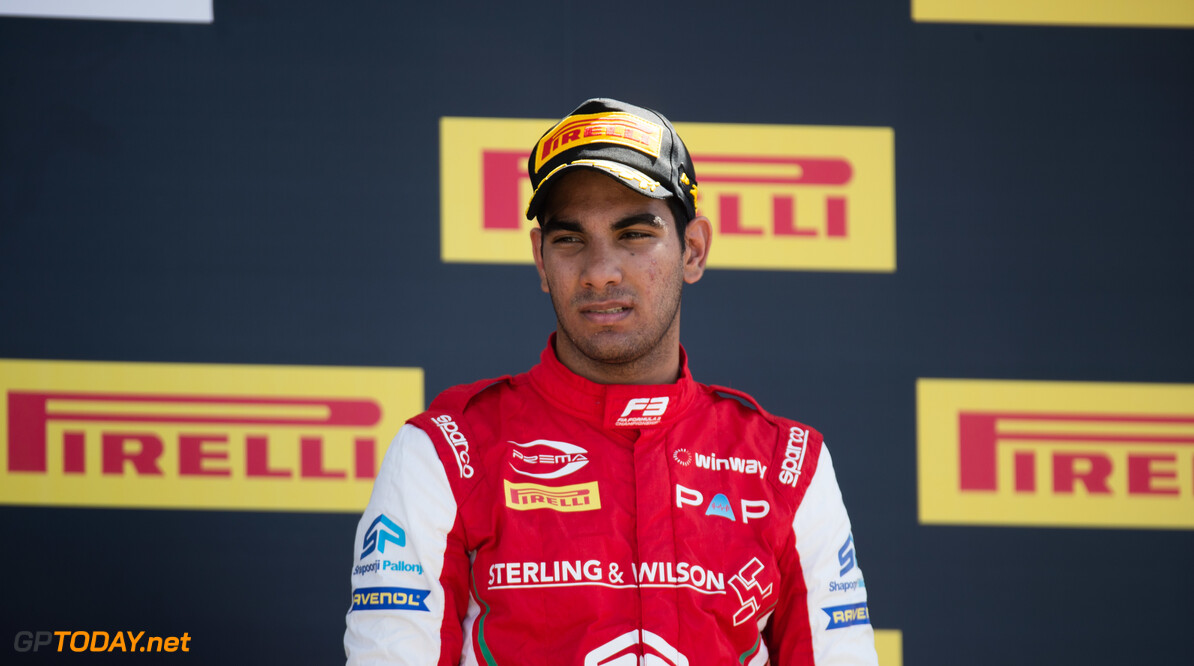 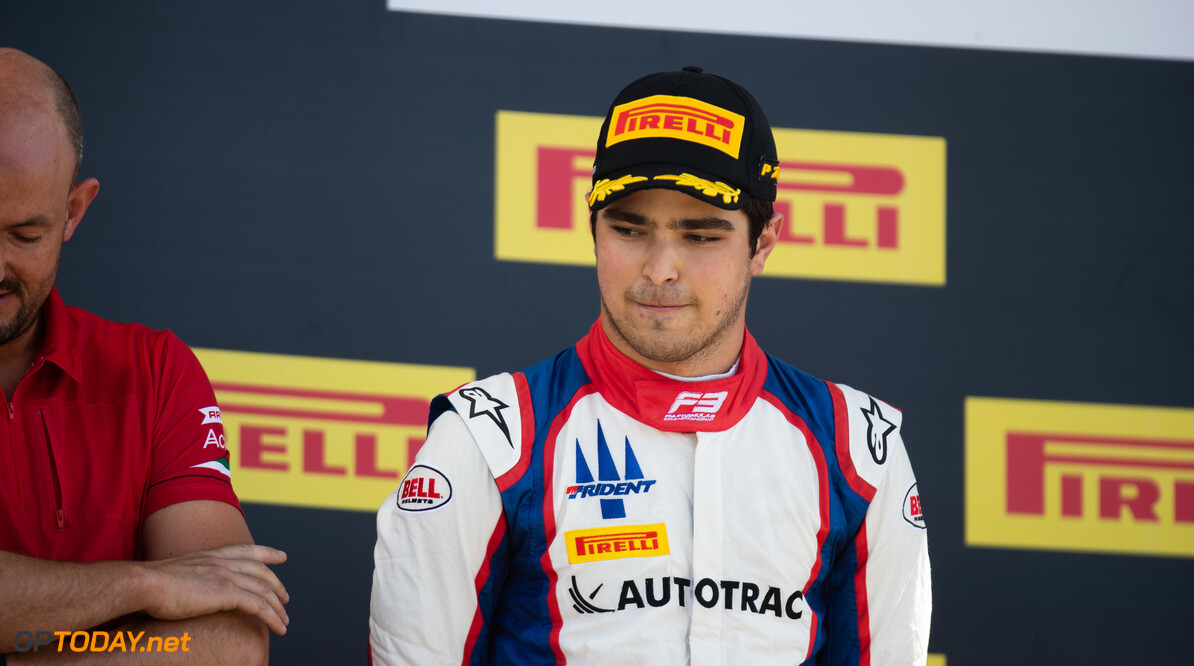 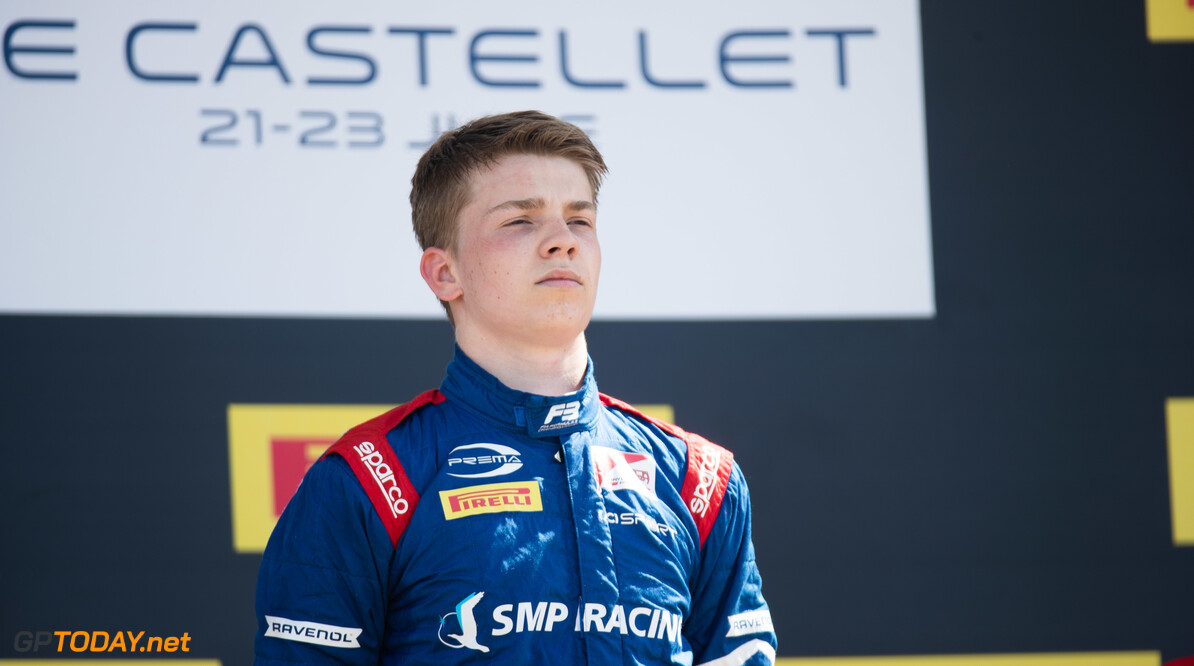 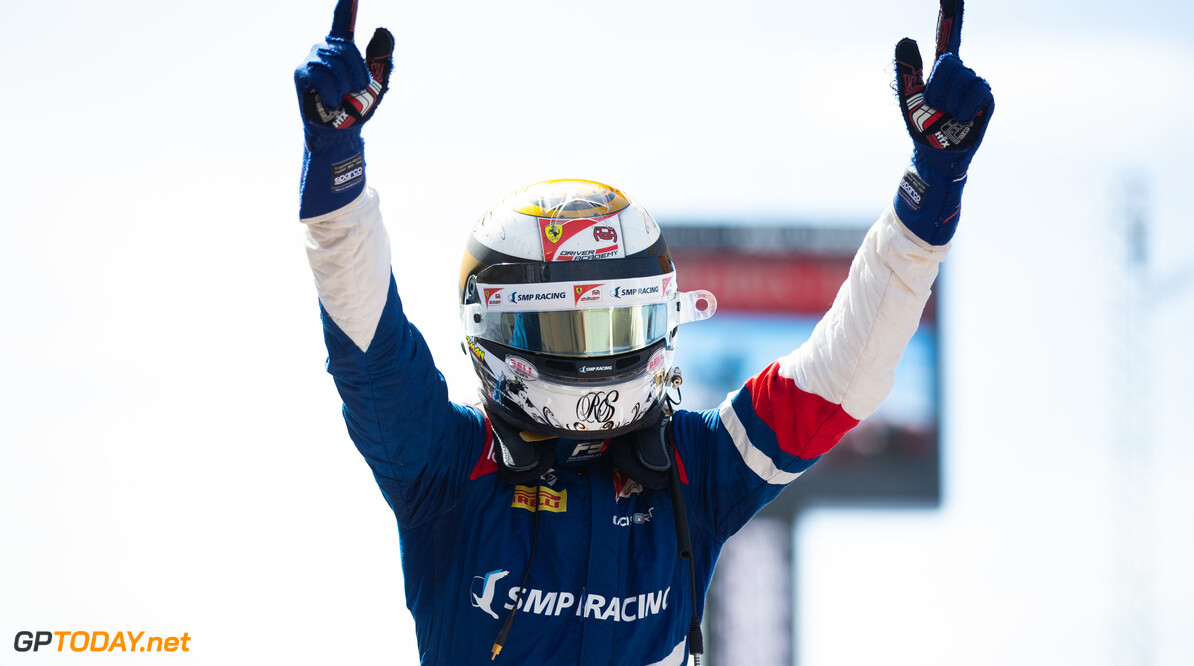 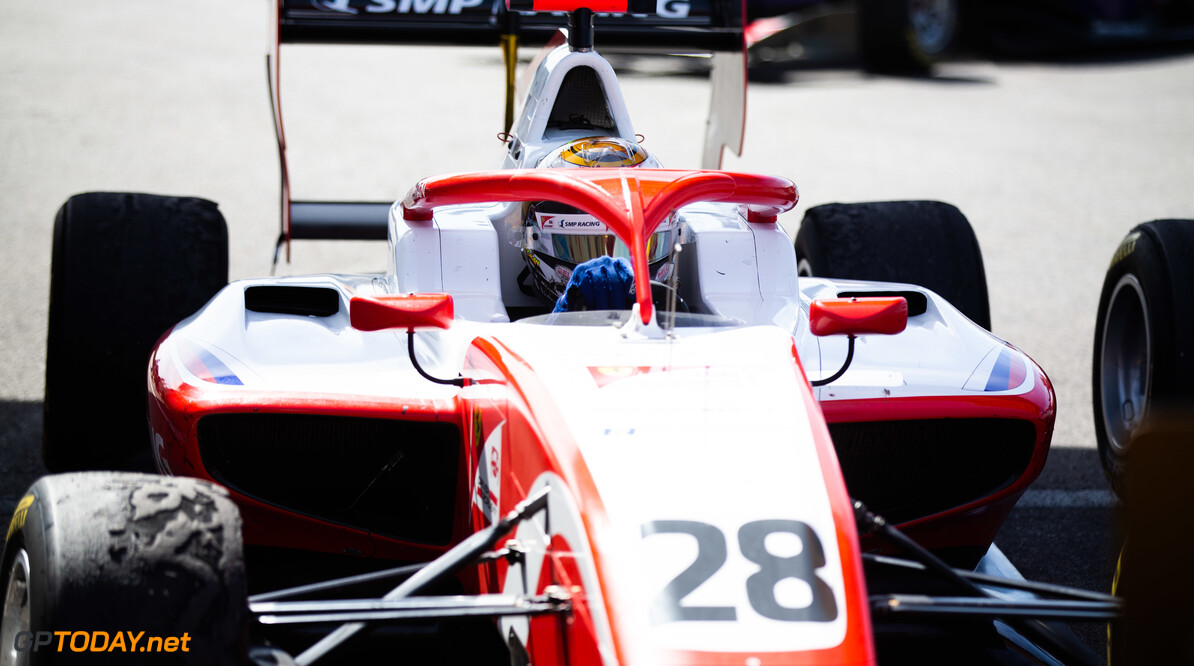 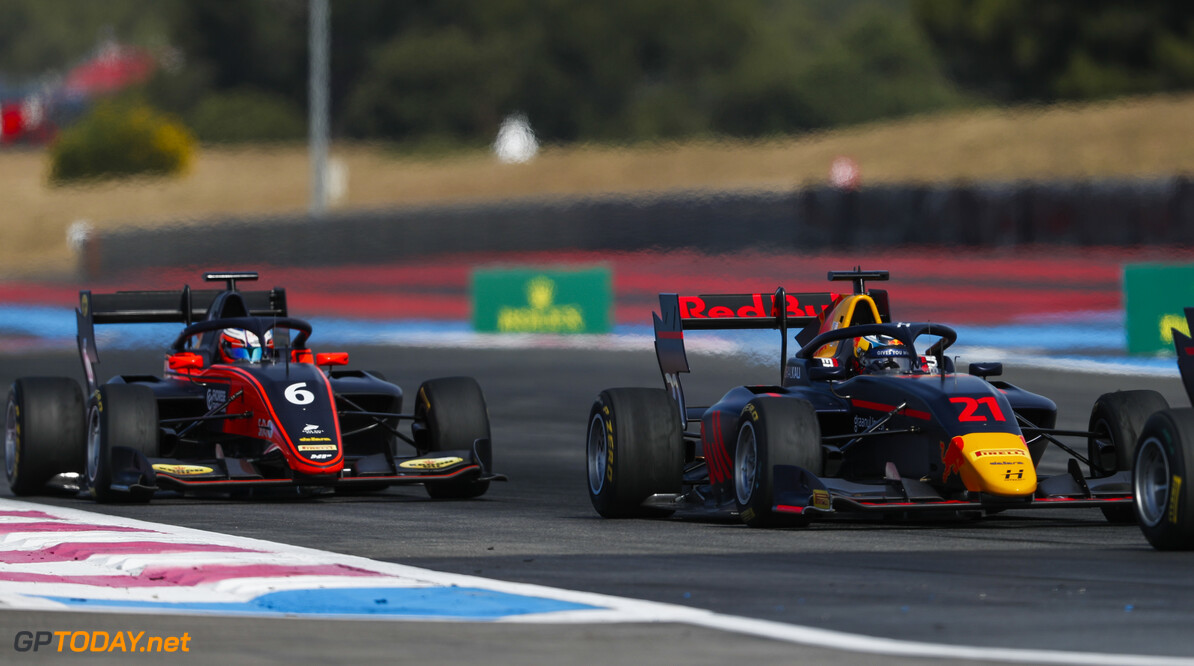 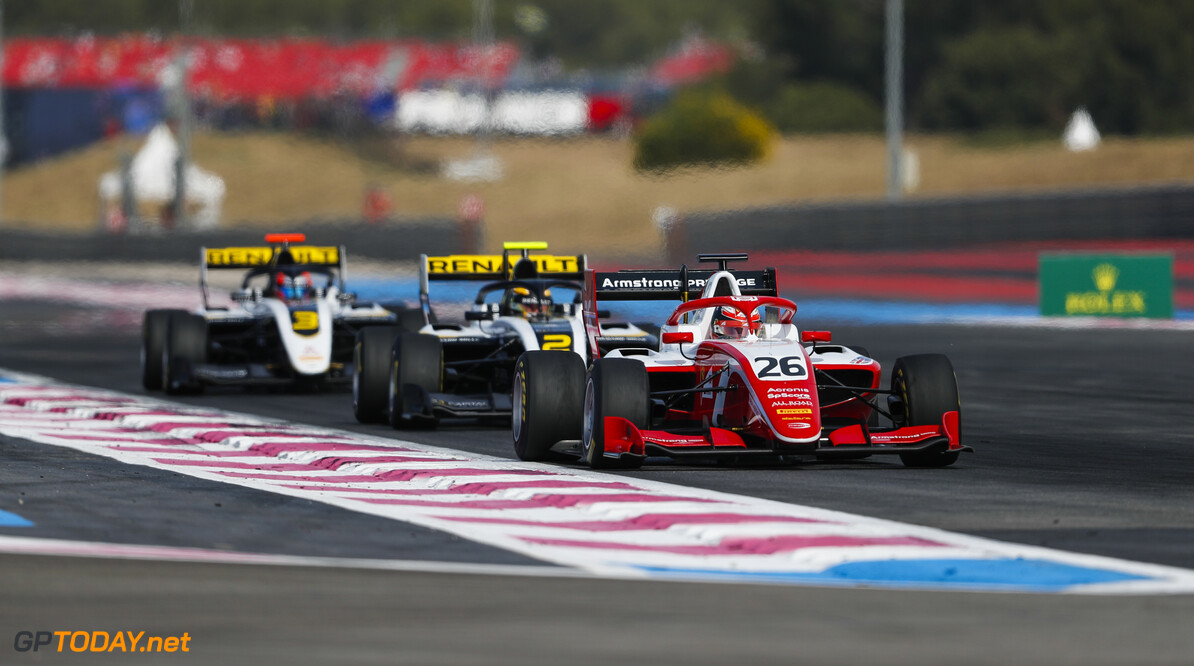 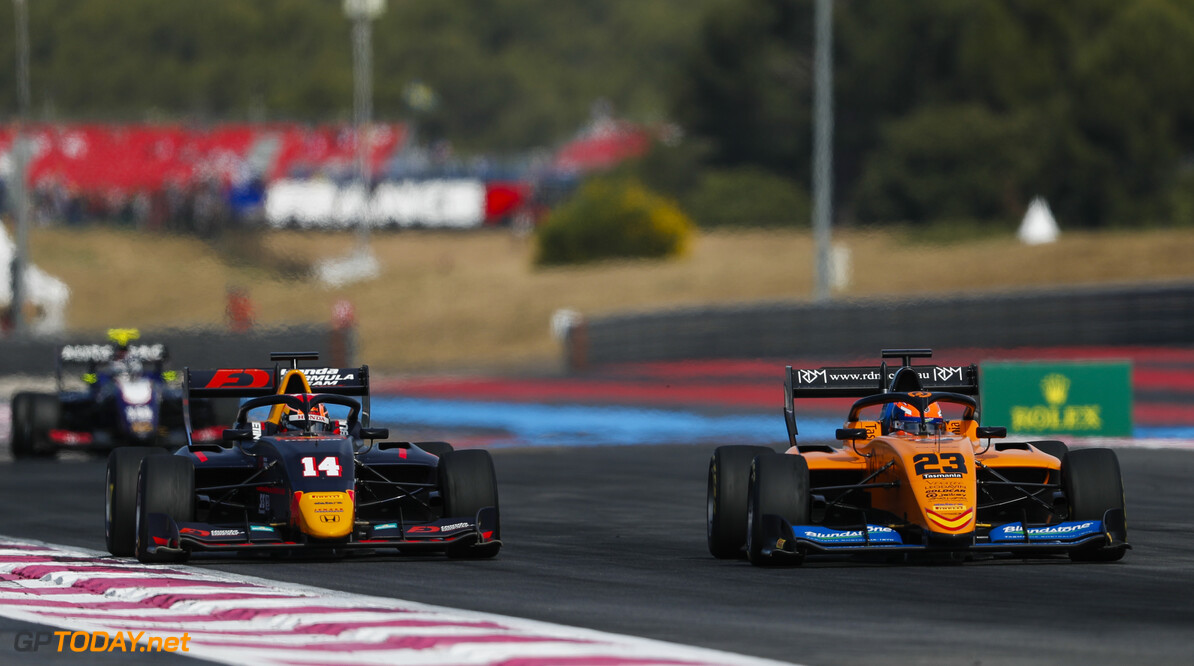 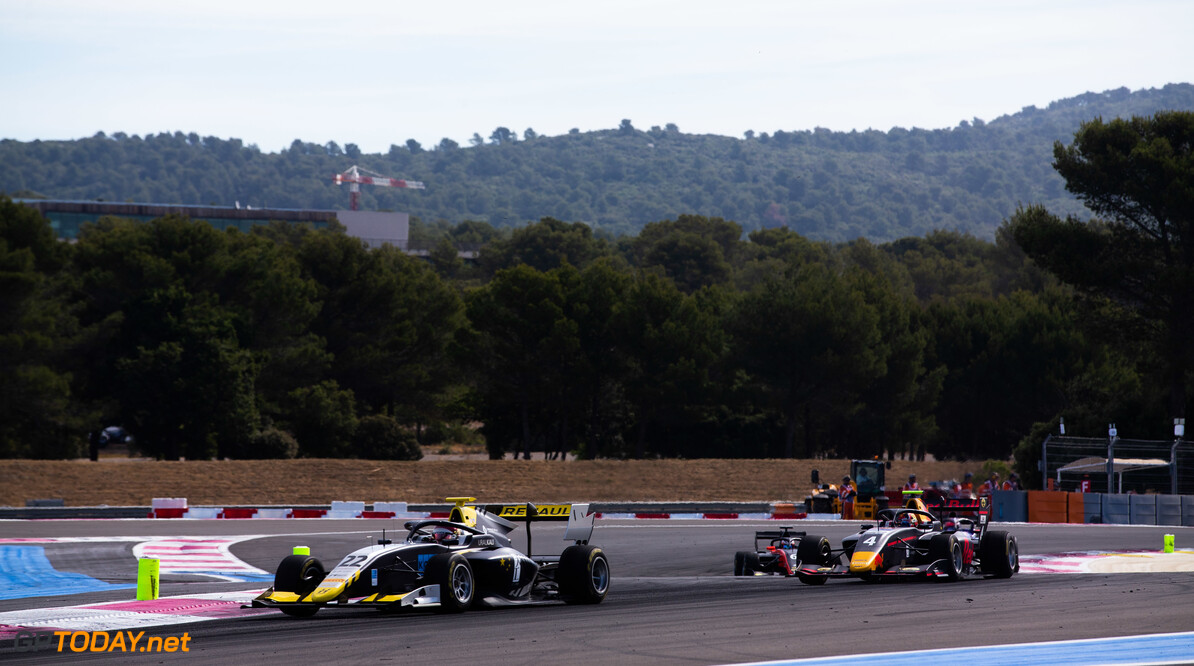 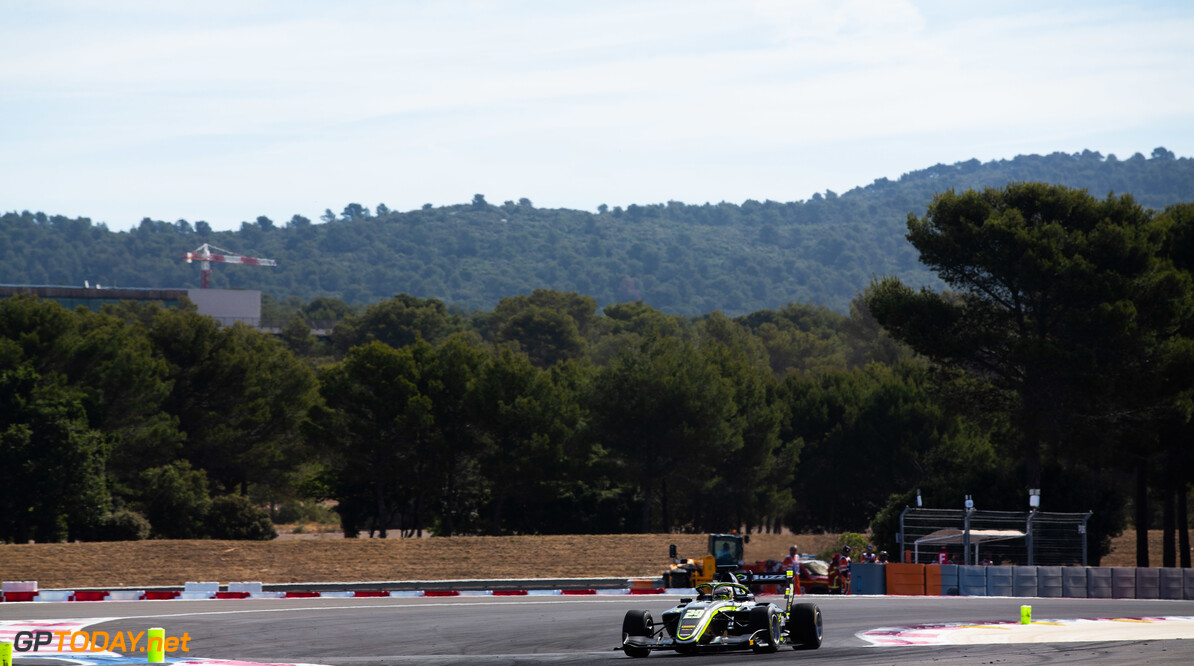