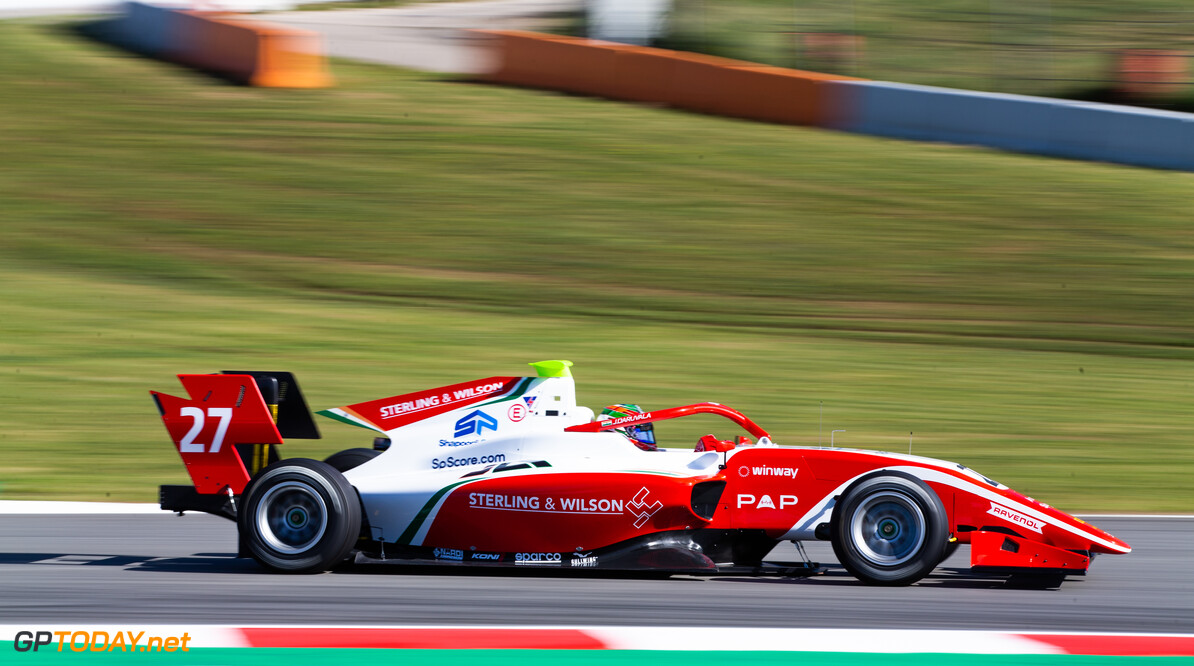 Jehan Daruvala has won the first Sprint Race of the 2019 FIA Formula 3 season, as he came under no pressure on his way to the chequered flag.

The Prema driver jumped Niko Kari off the line, with both starting on the front row. After taking the lead into Turn 1, the Indian driver slowly eked out a gap, surviving two safety car restarts on route to victory.

The first safety car period was called on the first lap, as four cars got tangled up on lap 1. The incident saw Jake Hughes, Ye Yifei, Artem Petrov and Raoul Hyman all retire in the gravel.

The second time the safety car was deployed was after Alex Peroni and Simo Laaksonen came together before Turn 3.

Peroni went wide at Turn 1, and after rejoining the track, he decided to turn back left to go around the bollard in place. However, he turned into Laaksonen, which put the Finnish driver out of the race.

Juri Vips fought his way through the field and took second place, overtaking Kari on the final laps.

Kari managed to hold on to the final spot on the podium, despite coming under pressure from Saturday's race winner Robert Schwartzman on the last lap of the race.

Marcus Armstrong was fifth, ahead of the three ART cars with Christian Lundgaard leading David Beckmann and Max Fewtrell, who dropped down the order late on to take the final point on offer.