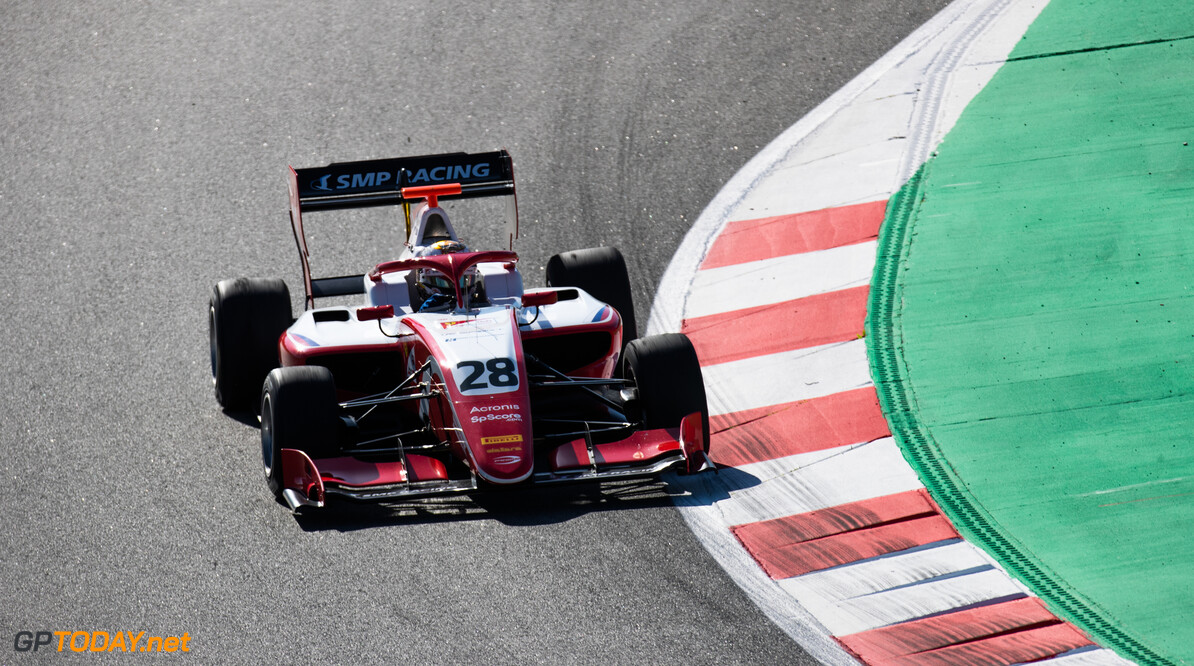 Robert Schwartzman has won the opening race of the new FIA Formula 3 championship after Christian Lungaard received a post-race penalty.

Lungaard was penalised for speeding under the virtual safety car, which was deployed for a number of laps towards the end of the 22 laps.

Lundgaard started the race from second on the grid but got the jump on pole-sitter Robert Schwartzman off the line to take the lead into Turn 1.

Marcus Armstrong also challenged the pair heading into the first corner, but had to settle for third, where he would finish, behind teammate Schwartzman.

Confirmation of the five-second time penalty came as the Dane was celebrating the win, and he was duly notified as he returned to the pit lane before the podium ceremony.

David Beckmann was fourth, facing no challenge in the latter stages of the race for his position.

Max Fewtrell was fifth, 5.8 seconds behind his ART teammate ahead.

Juri Vips was sixth, holding off Jehan Daruvala in the final laps after a close battle occurred between the two. Niko Kari was eighth and will start tomorrow's Sprint Race from pole position.

Simo Laaksonen was ninth, while Yuki Tsunoda, who is backed by the Red Bull F1 team, rounded out the top ten.

After he failed to make it beyond Turn 1 in qualifying on Friday, Alessio Deledda's race ended in retirement after he spun at the exit of Turn 12.

His incident was what caused the virtual safety car on lap 16, which resulted in the penalty for Lundgaard.

Lundgaard managed to secure two extra points as he set the fastest lap while chasing the chequered flag towards the end of the event.