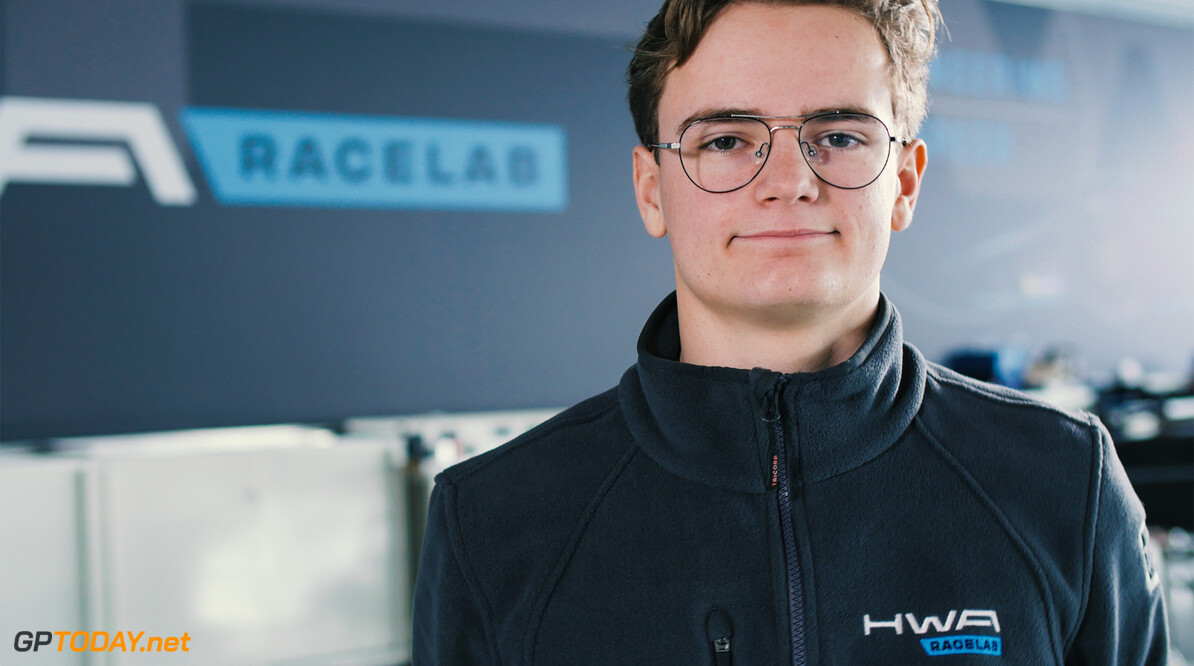 Bent Viscaal will race in the FIA Formula 3 championship this year with HWA Racelab, following a successful year in the 2018 EuroFormula Open Championship.

The Dutchman ended the season in second place behind champion Felipe Drugovich, who was also recently confirmed as a 2019 F3 driver. Viscaal will race alongside Kevyan Andreas at HWA, who  it is still yet to announce its third driver.

"I am very happy to be able to compete with HWA in the FIA European Formula 3 championship in 2019", Viscaal told GPToday.net. "HWA is a big player with a lot of experience in motorsport. I look forward to taking my first seat in the car during the shakedown, next Wednesday at Magny-Cours.

"At the moment, it is important for me to get to know the circuit. With a shakedown, you don't have to set fast lap times, but you just want to get a feel for the car. It's a test to see if all systems are correct and everything fits together well. But of course your, first impression of a car is important."