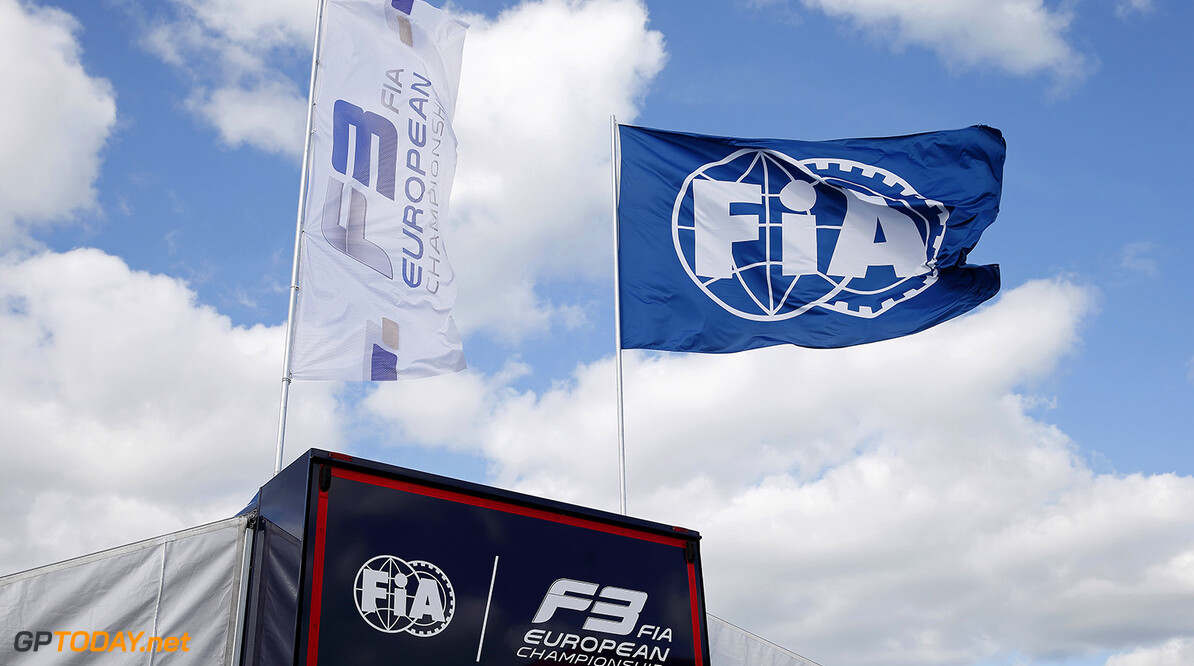 The Indian becomes the sixth driver in Carlin’s line-up, the 23rd in the 2018 F3 season. This is also his third year with the British team after joining them to race in the BRDC British F3 and Euroformula Open in 2016.

"It’s great to be moving up to FIA Formula Three in what is now my third year with Carlin," said Vaidyanathan. Staying in the team was a no-brainer because I can see everyone’s commitment towards achieving the highest standards. I’ve really learned so much during my time at Carlin thus far and I’m keen to put everything to good use to find my feet in such a competitive field.

The team’s racing director Trevor Carlin commented: "This will be our third season working with Ameya and we’re pleased to see how much he has grown and accomplished in that time. He took his maiden win in the Euroformula Open Championship at Spa and has been consistently improving his race craft.

"We are extremely pleased to be working together in such competitive championship and look forward to seeing what he can achieve."