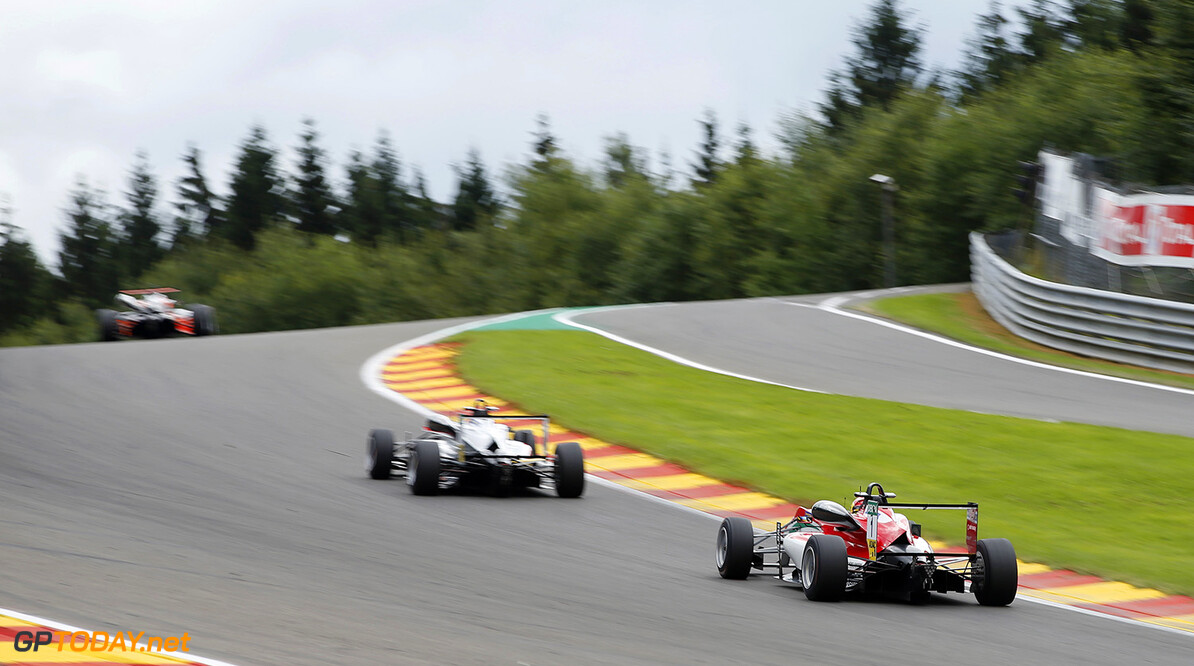 Highlights of round 6 at Spa-Francorchamps

The FIA Formula 3 European championship continued last weekend, this time at the Circuit Spa-Francorchamps. The iconic track hosted the sixth round of the championship with a number of drivers going for the top spot in chase of the 2017 title. Take a look at the highlights from the three races below.