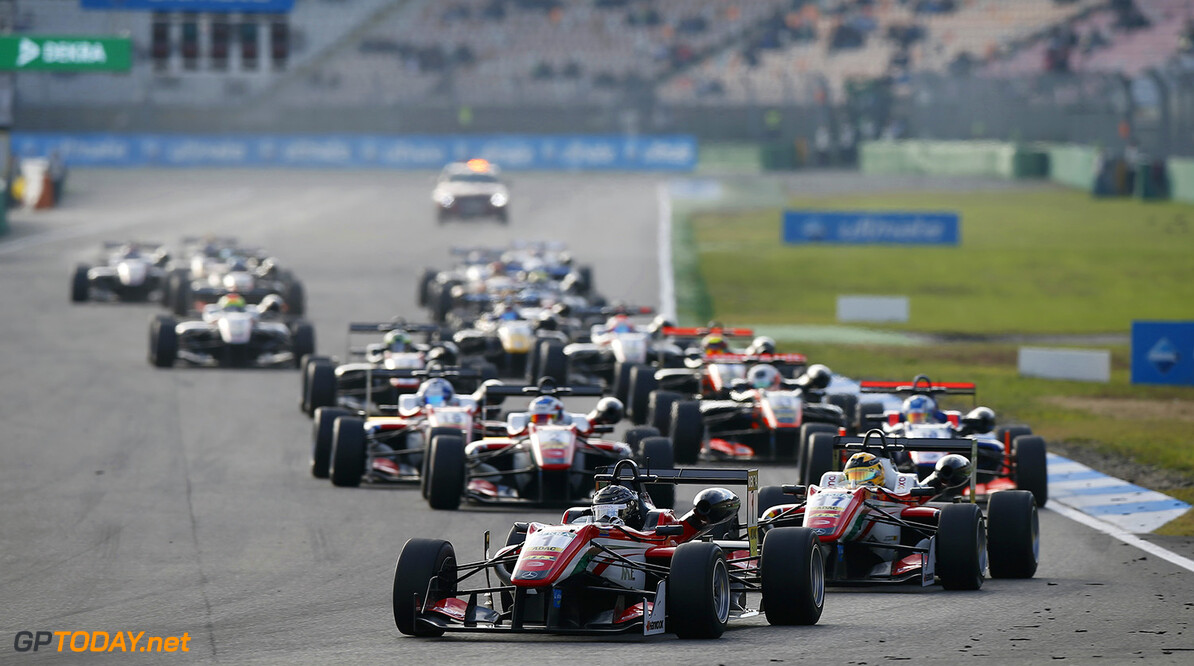 He also raced at the Macau Grand Prix in 2016 where he ended up in fifteenth. He also tested for Carlin but will race with HiTech GP in 2017 alongside Nikita Mazepin, Ralf Aron and Jake Hughes.

Nobuharu Matsushita and Nirei Fukuzumi, two other drivers in the talent program of Honda will remain active in 2017 respectively in the GP2 and GP3.